I’m a proud Campbell who celebrates my Scottish heritage as often as I can, especially when downing a big pile of haggis every Robbie Burns Day. But I’m not going to let that stand in the way of change.
Jun 13, 2020 6:19 AM By: Chris Campbell 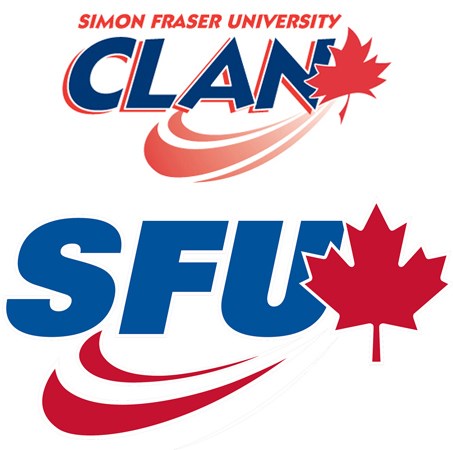 I’m a proud Campbell who celebrates my Scottish heritage as often as I can, especially when downing a big pile of haggis every Robbie Burns Day.

But I’m not going to let that stand in the way of change.

By change, I mean Burnaby’s Simon Fraser University retiring the name given to its sports teams, the “Clan.”

Look, I know the origins of the name and how it celebrates family and kinship. That’s not in dispute.

It’s just that despite the difference in spelling, “Clan” gets mixed up with “Klan” – as in the notorious hate group the Ku Klux Klan, which for hundreds of years has fomented hate against Black people.

And that has made life difficult for SFU athletes, especially when the travel to the U.S. to compete.

SFU philosophy professor Holly Andersen told Global BC about the impact on our local athletes.

That’s probably why in a poll of SFU athletes, 77% of them supported a name change.

Imagine you're a black athlete playing for SFU and you have this thrown back in your face.

I hate that a group of white-sheet-wearing clowns can dictate how we act, but it’s probably better for our SFU athletes that we come up with something different. I’m sure this blog will set off a flurry of emails from white dudes suddenly claiming how “important” the Clan name is, but that will just be another sign that it’s time for a change.

And, while we’re at it, SFU should probably look at if it should get rid of the name “Simon Fraser” because of the name’s deep connection to colonialism.