Opinion: It’s OK to snitch on your Burnaby neighbours over COVID 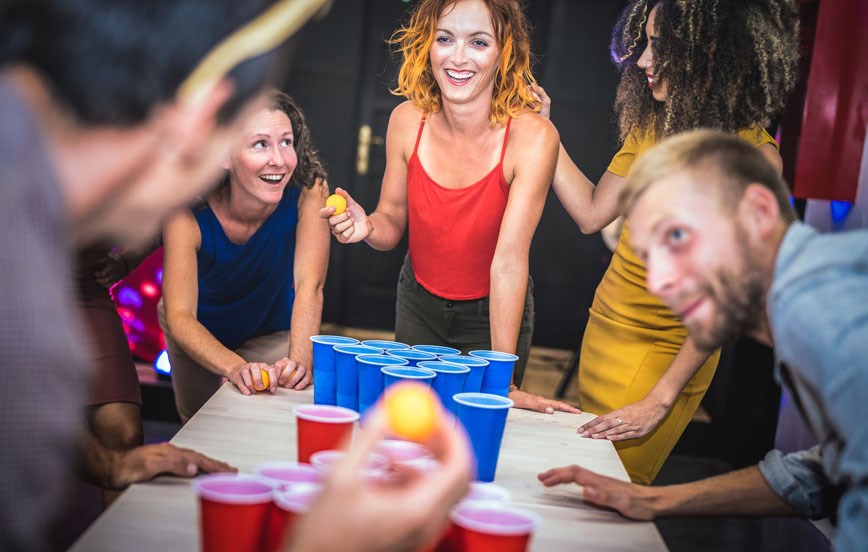 They say “snitches get stitches.”

Well, with COVID-19, snitches will get a (virtual) hug from me. I am usually a bit wary of encouraging people to embrace their inner Karen or Chad about asking to see the manager and complaining, but I’ll make an exception for the pandemic.

B.C., as your know, marked a “sobering” milestone over the weekend with a record 817 cases.

“This is a bit of a sobering weekend for us,” said provincial health officer Bonnie Henry, who announced a new provincial health order for family gatherings. "This is the largest number of cases that we've had in a three-day period. And it is concerning to us that we continue to see growth, particularly in the Lower Mainland and the Fraser Health Region."

The spike in cases is largely due to social gatherings, including parties and family gatherings and dinners, Henry said.

“Having large gatherings in our homes is too dangerous,” Henry said. She added that the soaring cases in some areas are now "stretching our resources to manage contact tracing."

Under a new public health order, gatherings in private homes will be restricted to immediate family members and an additional six others.

"For some large families, even that may be too many," Henry said.

The new restrictions will have implications for weddings, funerals, and family dinners, like Christmas dinners and Halloween parties.

Having read this, I am encouraging Burnaby residents to be vigilant about what your neighbours are doing. It’s OK to report violations of this public health order. We’ve got to get this situation under control again.

I will 100% rat out neighbours if I see Halloween parties going on. I have a phone and binoculars. TRY ME. pic.twitter.com/hpXO1E4Ff3

Henry said she hoped enforcement of the new order won't be needed, but said authorities do have the power to shut down large family gatherings and parties that are deemed to exceed guidelines.

"For a small number of people who may choose to disregard the order, enforcement will be stepped up," Henry said.

Despite the soaring cases in what has been officially declared a second wave, Henry said she would not be ordering restaurants closed, as there has not been any significant transmissions linked to restaurants.