Less than one week after TransLink apologized for SkyTrain noise in one community, other people are upset about “screeching” in their Burnaby neighbourhood.
Jul 13, 2020 8:46 AM By: Chris Campbell 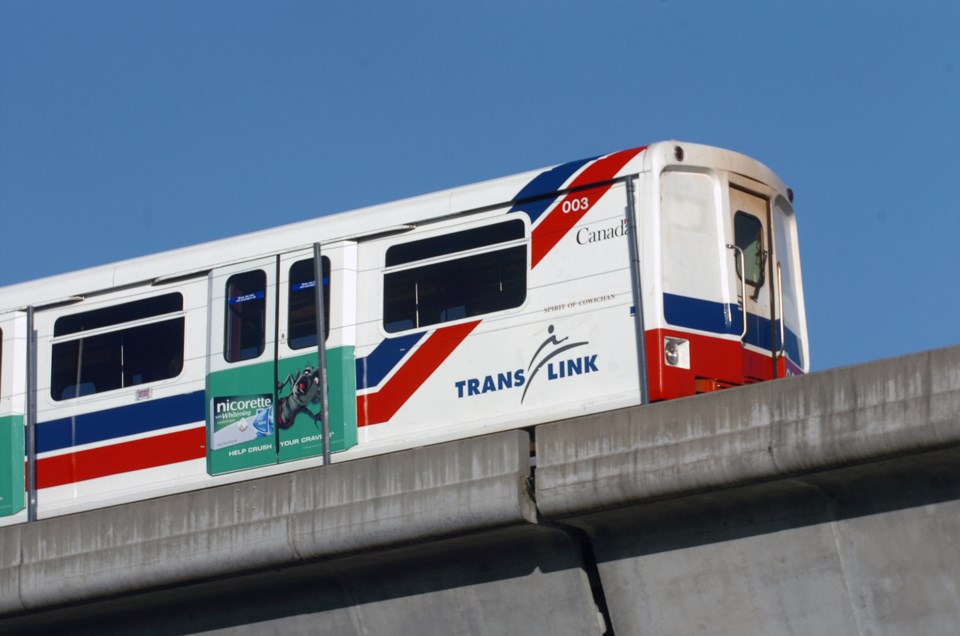 Less than one week after TransLink apologized for SkyTrain noise in one community, other people are upset about “screeching” in their Burnaby neighbourhood.

Ladrak promised that grinding work is set to begin soon that will hopefully reduce noise issues. Grinding the tracks helps reduce the noise of the SkyTrain cars.

“Anne in Burnaby” has the same complaints.

She contacted me about the increased noise from SkyTrain she says is happening just east of Metrotown.

“The SkyTrain noise echoes throughout the neighbourhood and is absolutely awful,” said Anne, who didn’t want her last name used. “When we moved in last year, we could slightly hear the trains, but now there is a very loud screeching sound, especially from the trains going west of Royal Oak Station.”

In New West, some residents actually started a petition about the noise.

I’m sure some people will read this and say, “Well, don’t move next to SkyTrain.”

Well, that’s not a fair response. Most of the new housing is being built near SkyTrain for obvious reasons. And, as Ladrak said in his letter, noise can increase in different section of the track so it seems fair to complain when it gets worse.

“The rail surface can become corrugated or pitted after the repeated passing of train wheels, which is largely the cause of noise,” said Ladrak. “The rail grinding was originally scheduled for April as part of our regular maintenance. Our rail grinding contractor is based in the U.S. and due to COVID-19 has been unable to mobilize in Canada. Our own grinding machine is currently undergoing repairs and is expected to be back in service in mid-July. It will be deployed immediately to sections of rail that are in urgent need of grinding.”

“The noise from the trains we can deal with but the loud screeching sound of the wheels we cannot,” said Anne. “Me and my husband are thinking of moving out of the area. It is that bad.”