The mood at the NDP convention over the weekend was practically euphoric, but it masked some real concerns about the first real, critical test of the fledgling government.
Nov 6, 2017 8:31 AM By: Burnaby Now 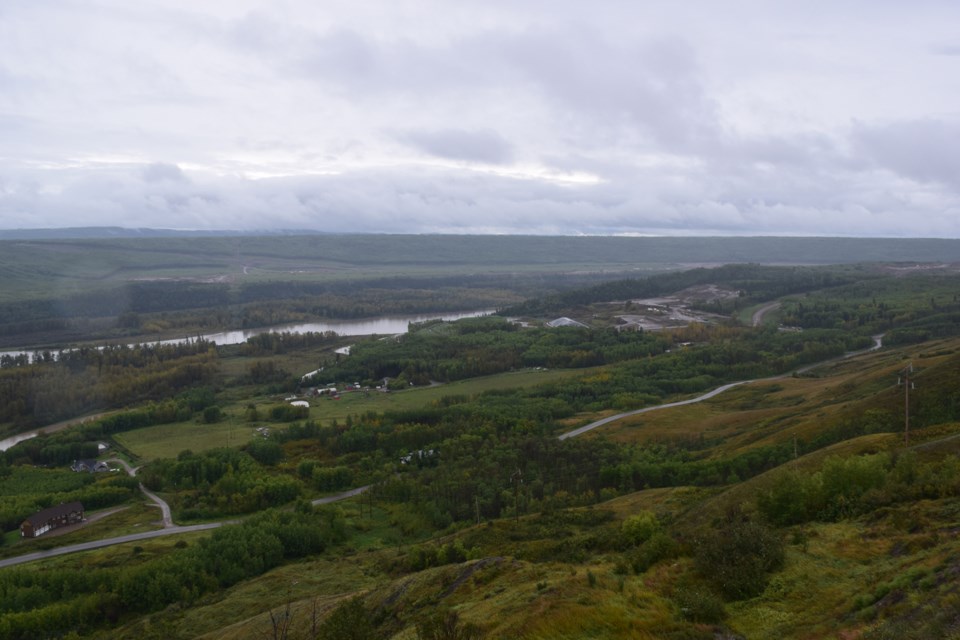 The mood at the NDP convention over the weekend was practically euphoric, but it masked some real concerns about the first real, critical test of the fledgling government.

That would be the decision on whether or not continue construction of the Site C dam, or walk away and halt construction.

It was clear from talking to convention delegates that there is plenty of opposition within party ranks to completing the dam. But it was just as clear there is also plenty of support for finishing the project.

Either way, the eventual decision is guaranteed to cost taxpayers an enormous amount of money.

Completing construction will likely cost more than $10 billion (and perhaps as high as $12 billion or more), making it the most expensive infrastructure project in B.C.’s history.

But shutting it down also carries an alarmingly high price tag: about $4 billion (more than $2 billion already spent or committed, plus another $1.8 billion to remediate the site) with nothing to show for it at the end of the day.

There are so many factors at play here that it is almost dizzying to keep track of them all.

For example, will the energy produced by the dam be needed and if so, when? What impact will the dam have on electricity rates? Are cheaper forms of energy production available?

There are no clear, foolproof answers to many of these questions. Part of the problem is that no one can predict the future, and therefore cannot provide irrefutable evidence of future energy needs.

As our population inevitably swells, and electricity consumption rises as a result, what is the best way to meet that demand? A hydroelectric dam, which is the most reliable form of energy, or alternative energy sources as solar, wind or geothermal (all likely cheaper but far less dependable)?

Lost in the debate is that any alternative energy projects would likely be built by private companies, and not B.C. Hydro itself. If the Crown Corporation stops building Site C it is unlikely to add to its already-alarming debt load by building more energy projects.

Thus, the old debate on IPPs (Independent Power Projects) may be re-ignited. While in Opposition, the NDP and its labor allies strongly opposed the growth of IPPs. It would be deeply ironic indeed if the NDP kills Site C, only to watch IPPs come to life.

Also adding to the confusion is the varied interests of First Nations regarding the dam. Two FNs (West Moberly and Prophet River) have lost a series of court judgments in their efforts to block the dam’s construction.

But a half dozen or so other FN’s have signed economic benefit agreements with B.C. Hydro and see the dam as an opportunity to provide some badly-needed economic help for their members. In citing the need to apply the principles contained in the United Nations Declaration on the Rights of Indigenous People (UNDRIP) to land use decisions as Site C, will the NDP recognize only the interests of FN opposed to the dam, or will it recognize the interests of those that support it?

Finally, a number of NDP convention delegates expressed concern to me that if the government ends up opposing both the Site C dam and the Kinder Morgan pipeline that may kill the NDP’s electoral support outside of the Lower Mainland and Vancouver Island.

Premier John Horgan has trying to decide Site C’s fate is going to be extremely difficult and challenging, and that’s probably an understatement. The decision has enormous ramifications for everything from future energy needs, the NDP’s reputation for economic stewardship, the party’s relationship with the Green Party and with some First Nations, not to mention 2,000 or so people whose economic livelihood depends on continued construction.

Trying to figure out what the NDP is going to do at the end of the day with Site C is a bit like reading tea leaves. Much is made of even the vaguest musings coming from the premier or his energy minister.

The strongest signals seem to suggest cancellation looms, but I don’t think even the government has figured out what to do yet. Meanwhile, construction continues for now – at a cost of $2 million a day.