Opinion: This Burnaby MP should be steamed at Trudeau cabinet snub

Burnaby North-Seymour MP Terry Beech is saying all the right things about being left out of Prime Minister Justin Trudeau’s cabinet shuffle this week.
Nov 21, 2019 3:22 PM By: Chris Campbell 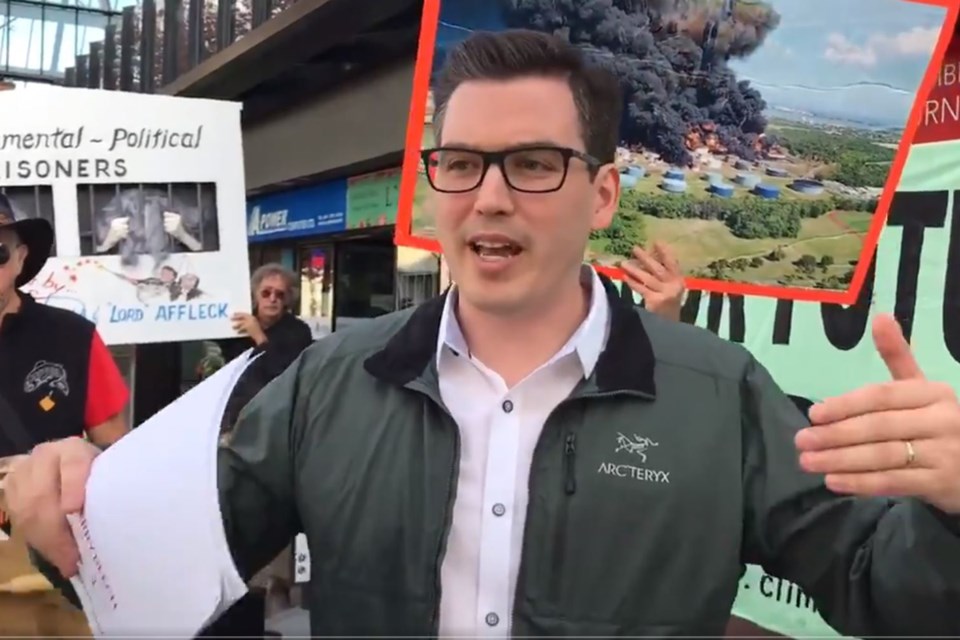 Burnaby North-Seymour MP Terry Beech is saying all the right things about being left out of Prime Minister Justin Trudeau’s cabinet shuffle this week.

“There’s no bad seats in the House of Commons, and I’m excited to serve the people of Burnaby North-Seymour,” he told the NOW.

What else is he going to say?

But if I was Beech, I’d be plenty steamed at not being named a minister.

I’d be steamed if I had put up with the kind of abuse Beech has during the past four years over the Trans Mountain pipeline project.

I’d be steamed at having just won an insanely tough riding that is right where the pipeline ends, despite the prime minister thumbing his nose in the faces of North Burnaby residents by actually buying the pipeline project, and having to face a North Burnaby political icon in Svend Robinson.

Despite all of those things, Beech still pulled off a victory.

Trudeau should be kissing Beech’s ass over that one.

Instead, he gets snubbed.

I’m not advocating for Beech to be a minister – I don’t have an opinion on that.

I’m just saying that based on what Beech has put up with – including regular protests at his campaign office – and achieved by winning the riding, Trudeau owed him something.

But that’s politics, I guess.