Opinion: This is what you can expect in B.C. when the pot laws change 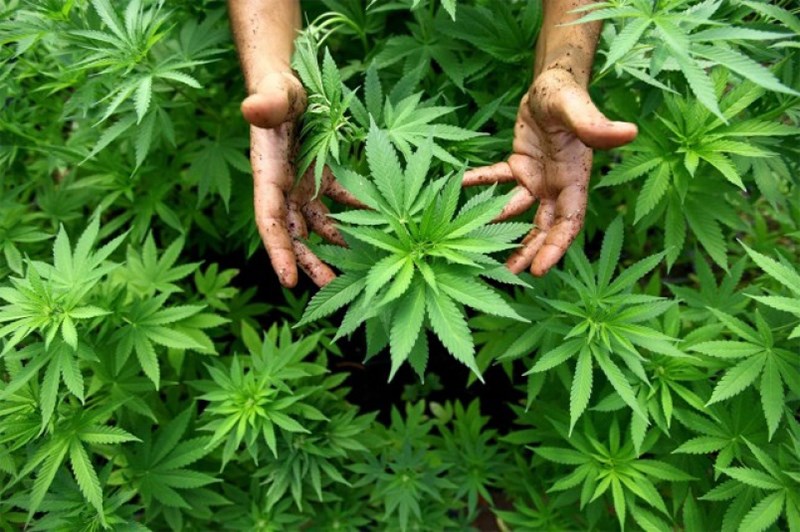 It's about a month to go until non-medical cannabis becomes legal in Canada, so here's a quick snapshot of what to expect in B.C. as of Oct. 17, 2018.

Retail stores won't appear overnight, but on Oct. 17, 2018, government's first BC Cannabis Store will open in Kamloops and the online sales platform will be launched to ensure British Columbians can purchase non-medical cannabis regardless of where they live. More retail locations are anticipated in the months to follow as the application process continues, with applications coming in from the North, to the Cariboo and Vancouver Island. So far, we've received over 100 paid applications in various stages of entry. Moving to a legal regime for a product that has been banned for a century will take some time.

As more legal supply and retail outlets come online, those who insist on selling illegal products will be shut down. B.C.'s new Community Safety Unit will be targeting illegal retail operations, and will be able to seize product and records without a warrant and impose monetary penalties based on the value of the product seized.

B.C. is working hard to ensure that we're ready for the new federal rules on cannabis sales. For example, whether you go to a store or click to buy, cannabis product packaging and labelling will include a large disclaimer about health risks to users. Strict limits on the look and feel of packaging are aimed at reducing the appeal to younger audiences. There will also be strict age verification for online sales and delivery at the door.

And as we've said, keeping cannabis out of reach of children and youth is a top priority. "Bootlegging," or selling cannabis to minors, will continue to be a criminal offence punishable by up to 14 years in jail. That's in addition to provincial penalties of up to $50,000, jail time of up to six months or both.

We've set the minimum age for possession at 19, prohibited cannabis smoking and vaping in areas where children and youth commonly gather (like sports fields, skate parks, schools, provincial, regional and municipal parks and playgrounds) and banned youth under 19 from entering cannabis stores, even with an adult.

To tackle drug-impaired driving, we are giving police more specialized training and more tools to remove drug-affected drivers from the road, including a 90-day driving ban. Graduated Licensing Program (GLP) drivers won't be allowed to have any THC in their system, and neither drivers nor passengers will be allowed to use cannabis in a vehicle. This is just the beginning - we'll be taking careful stock of what happens on B.C.'s roads after legalization.

When planning a trip south, remember that you won't be able to take cannabis into the U.S. This is among the reminders included in B.C.'s public awareness and education campaign that will begin to run early October.

The legalization of non-medical cannabis is a historic shift in public policy. It's a considerable learning curve and, without a doubt, all levels of government will need to refine their policies and regulations in the years ahead. For now, get more information on B.C.'s non-medical cannabis laws and regulations at: https://www2.gov.bc.ca/gov/content/safety/public-safety/cannabis

As Minister of Public Safety, I'm committed to monitoring the implementation of legal cannabis and making any adjustments necessary to continue to meet our provincial goals of protecting public health and safety.

Mike Farnworth is minister of Public Safety and Solicitor General for B.C.