Opinion: This quiet Burnaby neighbourhood got hit by a crime wave

As far as crime waves go, you might think this one is not worth writing about. You would be wrong. Living in a quiet, family-oriented Burnaby neighbourhood comes with it a sense of security.
Jul 12, 2020 6:26 AM By: Chris Campbell 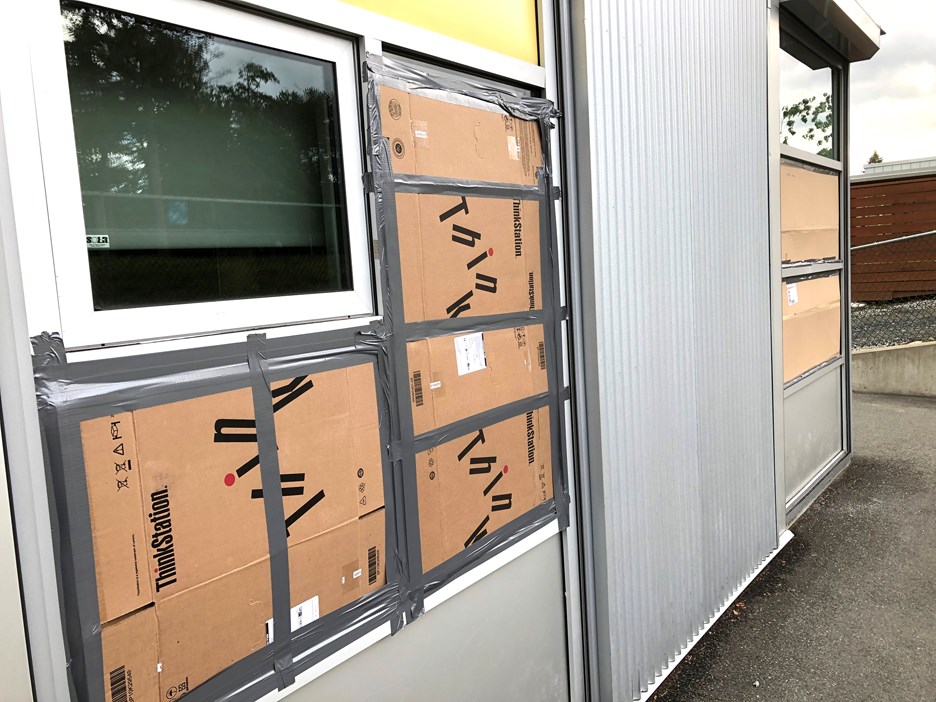 As far as crime waves go, you might think this one is not worth writing about.

You would be wrong.

Living in a quiet, family-oriented Burnaby neighbourhood comes with it a sense of security. People feel safe walking the streets and letting their kids play. Neighbours watch out for each other.

For many, this is their forever neighbourhood precisely because of that feeling of security.

And so when a little crime wave hits, it hurts so much more than if you live in the crime central of Metrotown, which consistently has the worst stats for everything from B&Es to thefts from vehicles. Metrotown residents deserve better – they deserve to live in safety too - but it’s not exactly a surprise or a shock when thieves prey on this area.

For the folks who live in the leafy Montecito neighbourhood in North Burnaby, bordered approximately by Halifax, Duthie and Broadway, a rash of crimes this past week was really felt.

Someone I know contacted me about it and thought it might make a story. I agree.

Several of the townhouse complexes located just east of Montecito Elementary were hit by either one terrible person or several terrible people. It was mostly vehicles broken into and windows smashed.

The person or people responsible then rampaged over to the school and smashed up a bunch of windows that are now all boarded up.

The person who contacted me didn’t have much taken, other than some CDs (that made me laugh – what a score!) and two CO2 containers used to make drinking water bubbly. Strangely, the most valuable item in the vehicle, a child’s car seat, was left. Guess it was too much to carry.

Oh, and a camera in the vehicle was smashed, for some reason.

“It felt like one of those quick-buck, grab-anything things,” this person said.

Others weren’t as lucky.

So you’re probably reading this and wondering, “Well, so what?”

Well, since you asked, add it all up.

A bunch of ICBC claims. More money the Burnaby School District has to spend to repair windows that could go towards, I don’t know, buying more books.

The much-bigger thing that was stolen was the trust and security of the people who were victimized. And even those who didn’t have their homes or vehicles targeted will hear about it and they will feel less safe than they did before. I’m sure it’s also gone through people’s minds about what might have happened if one of the residents had accidentally stumbled upon the crimes while they were in progress.

Would the thief or thieves have assaulted a witness?

Then there’s also the feeling that someone who lives in the area might be responsible and could do it again.

Add it all up and it’s just a sad situation for everyone.