The word NIMBY gets tossed around a lot as a way to shut down people opposed to something. But sometimes it fits.
Jun 1, 2019 5:08 AM By: Chris Campbell 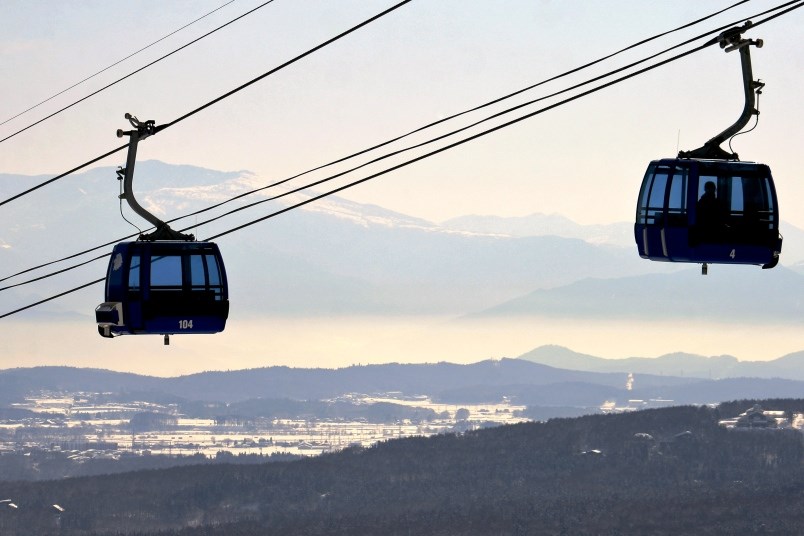 The concept of an aerial transit link to Burnaby Mountain has been discussed for years, but there have been renewed calls recently given the increased population of students and staff on Burnaby Mountain as well as the fast-growing residential community

The word NIMBY gets tossed around a lot as a way to shut down people opposed to something.

But sometimes it fits.

Case in point, a letter to the editor recently by a Forest Grove resident who says he and his neighbours have fought the Burnaby Mountain-SFU gondola project before and they’re going to fight it again.

The letter writer also said that when they opposed this project before, they were called NIMBYs.

Well, I don’t know what else you should be called because you are literally saying you don’t want the gondola going over your backyards.

I’m not saying you are wrong for feeling this way, but that’s what it comes down as far as descriptions go.

Burnaby council has thrown its support behind the project. Now it’s in TransLink’s court to see if wants to make it happen.

I think the residents opposed to the project should see what the new gondola proposal looks like before setting their hair on fire about it.

There are thousands of people who could benefit on a daily basis from this project, which would also greatly reduce emissions in our little corner of the world.

I think it’s fair to wait and see what additional information TransLink puts forward before deciding if it would really be a disruption in the lives of a few people underneath the gondola route.

In the meantime, opponents should accept the name because it's the truth.