This Burnaby home for women is 'bursting at the seams'. You can help

There is much attention being paid (and rightfully so) to the number of overdose deaths experienced in BC since the public health emergency was declared in April of 2016.
Nov 22, 2020 5:55 AM By: Burnaby Now 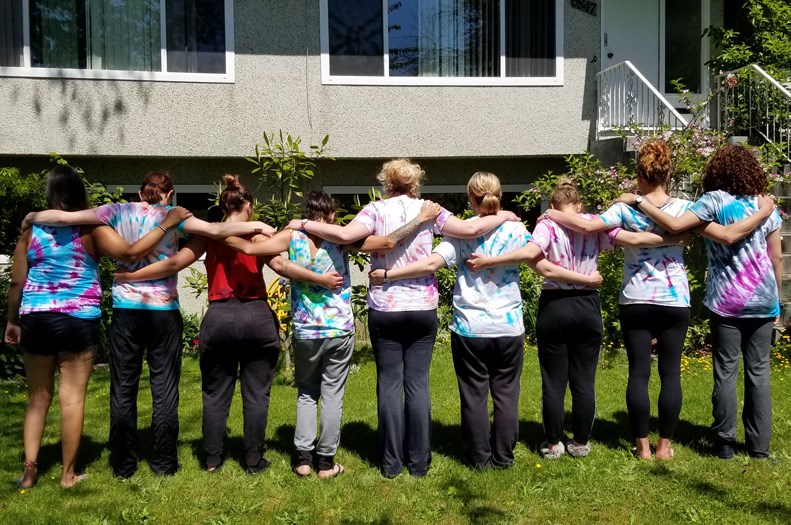 There is much attention being paid (and rightfully so) to the number of overdose deaths experienced in BC since the public health emergency was declared in April of 2016.

While many assume these numbers refer to those who are down and out and living on the streets, the truth might be surprising: Only 15% occurred outside in vehicles, parks and on the streets. 84% of these deaths occurred inside (56% in private residences and 28% in other residences including social and supportive housing, SROs, shelters, and hotels and other indoor locations). It is important to pause and recognize that these are not just numbers; each of these statistics represents a loved one – someone’s father, mother, brother or sister... who was taken from them under tragic circumstances.

I’d like to make sure however that there is also attention paid to those who are still with us.

No deaths have been reported at supervised consumption or drug overdose prevention sites. This is crucial information in recognizing the safety and importance of such places. These locations are key to connecting individuals with other much needed services and “planting the seed” about available treatment options.

Many women overdose and live. Having a chance to rehabilitate is a gift that each and every one of them deserves. Typically, there is a very narrow window of opportunity and when a woman is ready to reach out, it is most imperative that help be available.

While we acknowledge there are exceptions to every rule, women are usually seen as the “nurturers” – the nucleus of a family. Many women are single parents. This means that when we treat a woman, we are actually impacting an entire family. Women tend to be social creatures so when we rehabilitate them, their contributions to the community are a natural positive by-product.

There is a need for women’s treatment beds and that need is expected to increase if anecdotal data regarding a rise in alcoholism and substance mis-use during the pandemic is to be believed. I can think of no reason to doubt it.

There are only about 450 treatment beds for women in gender-specific (women only) treatment centres.

Currently, Fraser Health licensed facilities are required to keep some beds empty for the isolation /quarantine of suspected CoViD-19 positive clients, should the need ever arise. While this is prudent, it further decreases overall bed availability within the region.

Known for providing cost-free lifetime aftercare, Charlford House was the first recovery home for women in BC and has been operating since 1970. This charitable society has been renting the same duplex in North Burnaby for 47 years. Bursting at the seams, Charlford House is planning a relocation and expansion project, to increase its capacity from 15 beds to 24. This is in addition to its transitional housing and sober living facility.

If you would like to be part of the legacy, adding to the thousands of lives that have already been saved and transformed at Charlford House, we invite you to donate. Our Forever Home will continue to positively impact women and their families for generations to come.
Written by Miranda Vecchio, Executive Director, Charlford House Society for Women
For information about its programs and services, or to make a donation, go to www.charlfordhouse.ca