This is how Derek Corrigan managed to lose the election

This wasn’t supposed to happen. Because it rarely does. Sitting mayors who have served for multiple terms rarely lose elections. It’s even rarer for a sitting mayor to lose to someone who has never served on city council before.
Oct 21, 2018 6:36 AM By: Chris Campbell 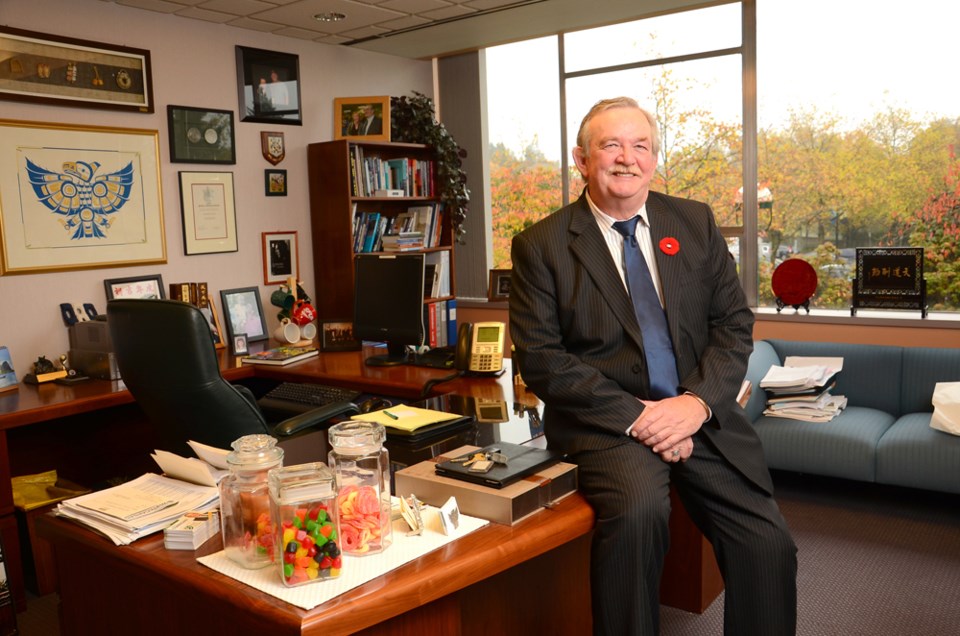 This wasn’t supposed to happen. Because it rarely does.

Sitting mayors who have served for multiple terms rarely lose elections. It’s even rarer for a sitting mayor to lose to someone who has never served on city council before.

New Westminster Mayor Jonathan Cote managed to outwork Wayne Wright four years ago, but he was a known entity after having served as a city councillor.

Mike Hurley was a virtual unknown to most Burnaby voters. Sure, he was known with local firefighters and a few others, but that’s about it.

Which makes what happened tonight so shocking. Shocking doesn’t even seem worthy of what happened as Hurley beat Corrigan – a man who has served on council longer than the NOW reporter covering him, Kelvin Gawley, has been alive. This was Corrigan’s fifth term.

How about Earth shattering?

Hurley won going away. Six-thousand votes is a big number against a five-term mayor.

As I sit here typing out these words, I still can’t believe it. Even when the Justason Marketing Intelligence poll came out on Wednesday showing Hurley with an eight-point lead, I didn’t believe it. I don’t trust polls and figured the Burnaby Citizens Association machine would get their people out to vote.

After all, the BCA had a mountain of money to spend on the campaign. In 2014, the party that has ruled Burnaby politics with ruthless efficiency for decades spent more than $500,000 on its campaign.

Hurley definitely had some bucks behind him to afford polling and media ads, but I seriously doubt he had the kind of deep pockets behind him that the BCA had. (What they did have was an army of volunteers who canvassed and door knocked like crazy.)

So, how did Hurley do it? He’s not exactly a charismatic person. He’s mildly affable and didn’t exactly light it up when it came to bold policy ideas.

There must’ve been some secret. Or was it not really what Hurley did, but what Corrigan has done in his years in office that finally burned out his popularity?

Here are my theories on how Corrigan blew what should have been a slam dunk.

In the end, a lot of voters decided they were fed up with Corrigan and what many viewed as intense arrogance. It all added up to enough voters looking for and finding a viable alternative in Hurley to feel comfortable enough with turfing him out of office.