MindGeek executives need to be held responsible and accountable for their active participation in the exploitation of women and girls.
Feb 25, 2021 2:18 PM By: Sophia Hladik - Vancouver Rape Relief and Women’s Shelter 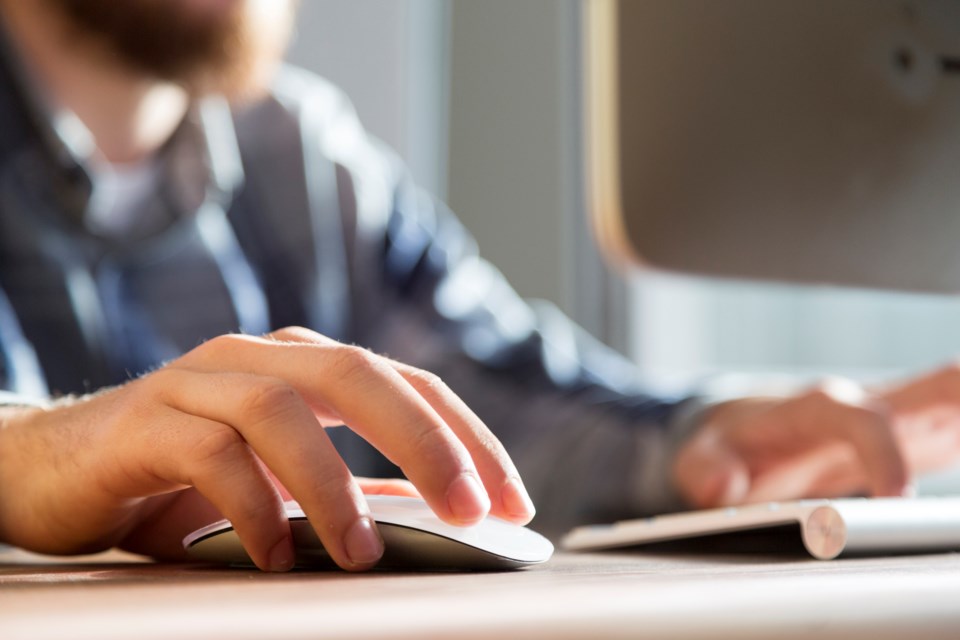 In recent years we have talked to a growing number of women who have been blackmailed and threatened by their former male partners that they will distribute intimate photographs and videos unless she agrees to have sex with him again or resume their relationship. Women in our transition house tell us that the abusive husbands whom they are fleeing have profited off pornographic videos of them for years and continue to do so.

Some women tell us that they were raped and that the rapist filmed the attack. We support women who decide to use the police in reporting these acts of violence against them, and advocate for a serious and full investigation. The police often tell women that there is no proof that a video is distributed by the men they name because the men are doing it anonymously.

Further, women have been told by police that they cannot access videos on men’s phones because they lack the technology to search locked phones. We see this as an utter failure, and even refusal, of the police to protect women from having their rape videos being distributed online.

Feminists have long been critical of pornography because it objectifies women, depicts and normalizes violence against women, and the women used and abused for the creation of pornography are harmed by the debasing, violent acts. Women tell us that their male partners who raped or beat them during sexual acts were frequent users of violent pornography.

In January of this year, it became public knowledge that Bradley Barton, the man who has been charged with the killing of Cindy Gladue, had searched for pornography focused on women’s vaginas “getting ripped” or torn by “huge objects” just nine days prior to her death.

Cindy Gladue died in Barton’s hotel room due to the blood loss caused by an eleven-centimetre laceration to her vagina. Barton admitted he caused her wounds. Barton’s behaviour exemplifies what we know from our frontline work: watching pornography that is inherently degrading and violent toward women influences men’s real-life misogynist conduct toward women.

In addition, that MindGeek immediately release information about the individuals uploading this content, such as their IP addresses to the police, so that they too can be held responsible under Canadian criminal law.

Lastly, Canada should invest funding into public education about the negative impacts of pornography. This must include primary and secondary schools using an age-appropriate curriculum, and in compliment with sex education that emphasizes mutually respectful sexual relationships.