Most millennials have already bought a home: study

Perhaps to the surprise of many, the majority of adult Canadians between the ages of 23 and 38 have already bought a home, according to study from Genworth Canada.
May 28, 2018 7:18 AM By: Frank O'brien 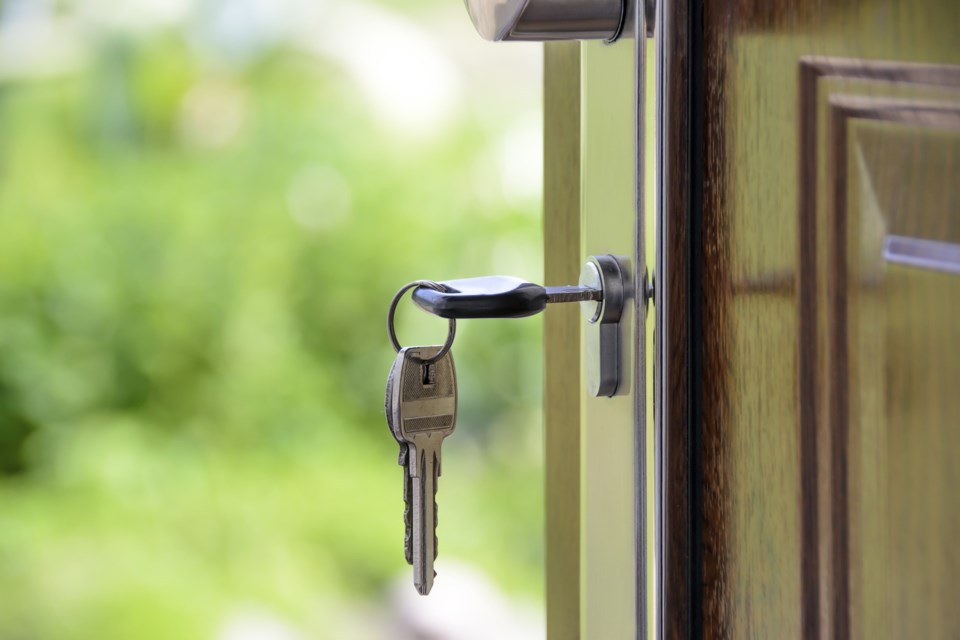 Perhaps to the surprise of many, the majority of adult Canadians between the ages of 23 and 38 have already bought a home, according to study from Genworth Canada.

Millennials, defined as those born between 1980 and 1995, are “the engine” driving the housing market, stated the second-largest mortgage insurer in Canada.

The national study commissioned by Genworth found that 59 per cent of millennials own a home. As well, many bought in the last two years even as government measures ramped up to curtail demand.

Among those who own their homes, 30 per cent of millennials bought a home in the past two years, compared with just nine per cent of older Canadians, the survey found.

“Over the next two years, another 30 per cent of millennials plan on making their first home purchase, making them the engine of the real estate market,” the study stated.

"It is encouraging to see the high level of financial confidence coming from first-time homebuyers and homeowners," said Stuart Levings, president and CEO of Genworth Canada.

The annual poll was completed in conjunction with the Canadian Association of Credit Counselling Services from February 8 to March 27, 2018, among 2,000 Canadians.

The survey results fly in the face of previous studies – and many pundits – suggesting high home prices have derailed the homeownership dreams of young adults. Genworth did not provide a breakdown of where the millennials were buying.