Where is Burnaby’s most sought-after neighbourhood? (INFOGRAPHIC) 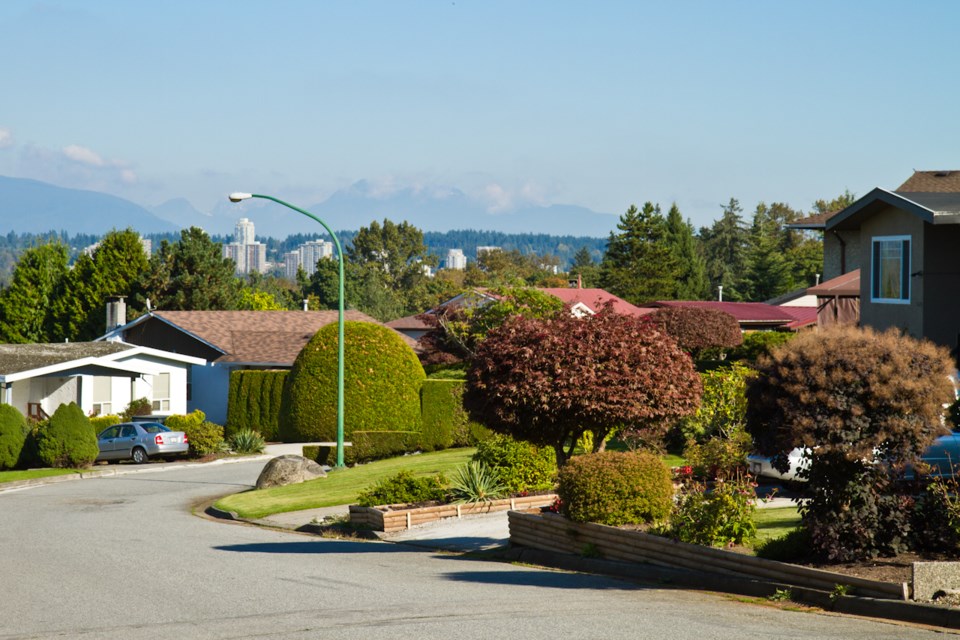 Last time it was the epic views of Simon Fraser Hills that were drawing the most Burnaby home hunters. But a new 2018 year-in-review infographic by property website REW has found a different neighbourhood had the most clicks last year – Central Burnaby North.

Homes for sale in this neighbourhood, which straddles Highway 1 and borders Burnaby Lake Park, saw the city’s highest average pageviews per listing across the year, said the website.

The neighbourhood that saw the biggest year-over-year price growth, however, was Government Road – the median home list price was up 44 per cent year over year.

However, REW pointed out that a large increase in median list price doesn’t necessarily mean higher prices in the neighbourhood – it could simply mean that there were relatively far fewer lower-priced units for sale last year, compared with the year before. The website also noted that drilling down to individual neighbourhoods means smaller sample sizes, which are prone to wider percentage changes.

The most commonly searched home type in Burnaby was a two-bedroom condo between $700K and $800K, reported the website.

Across Burnaby, REW reported that the median list price for a condo in 2018 was $625K, up 14 per cent year over year. For a detached house, it was $1,800,000 – down three per cent from 2017. The number of days to sell a home increased slightly for both property types on an annual basis.

Check out the full infographic below.