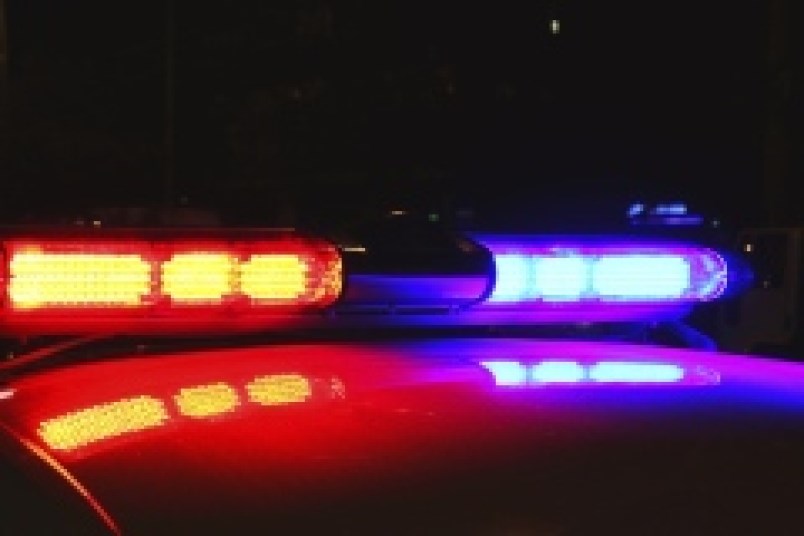 A man has been charged with second-degree murder for Sunday's homicide in Gastown.

A local man has been charged in Vancouver's first murder of 2021.

Kenneth Gates is facing one charge of second-degree murder and a charge of aggravated assault for the double-stabbing on Sunday, Jan. 31, according to a press release from the Vancouver Police Department (VPD).

Police were called to the Gastown Hotel, a single-room-occupancy hotel, early that morning where they found two people with stab wounds. One man, 40-year-old Jeremy Greene, was already dead. A second victim, a 28-years-old, was taken to hospital with non-life-threatening injuries.

Gates was arrested shortly after police arrived at the scene on Sunday. He remains in VPD custody.