Here's where Vancouver ranks for 'sugar dating' among Canadian cities 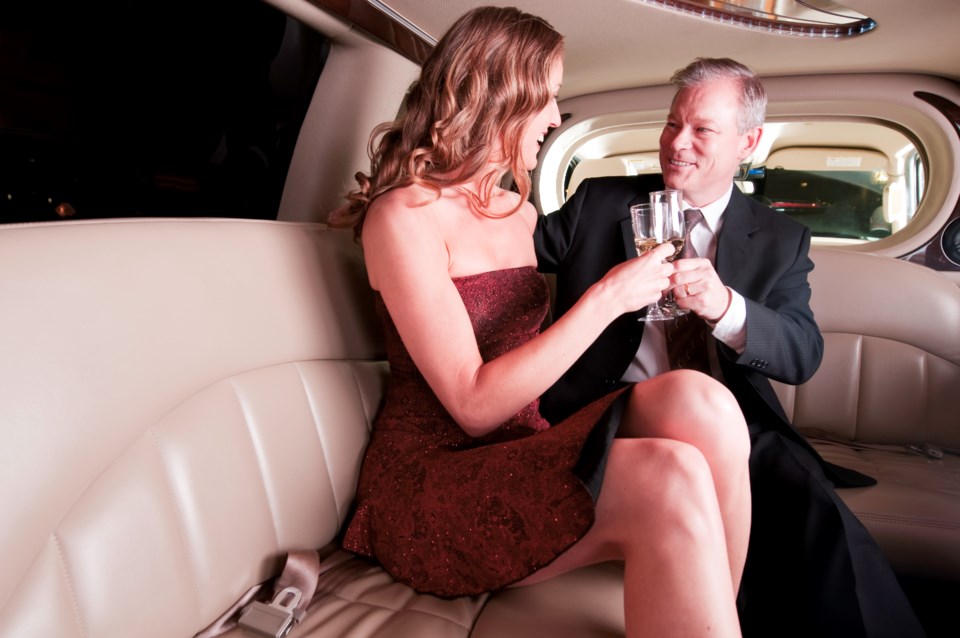 The pandemic hasn't seemed to deter more than 1 million single Canadians looking to "sugar date," according to a worldwide dating site.

On Monday, SeekingArrangement, the world's largest "sugar dating" site, released its "2020 Heat Map" showcasing which Canadian cities currently have the most sugar daddies and sugar babies seeking these mutually beneficial relationships - and Vancouver landed itself a spot among the top 10.

Toronto easily topped the list with a staggering 171,215 sugar babies and 53,149 sugar daddies, followed by Montreal with 58,866 Sugar Babies and 22,535 sugar daddies. Calgary rounded out the top three with 46,939 sugar babies, compared to 18,567 active sugar daddy members, with Ottawa and Edmonton falling in fourth and fifth places, respectively.

Vancouver was the only B.C. city to make the list, coming in seventh place with 5,230 sugar daddies and 17,357 sugar babies. 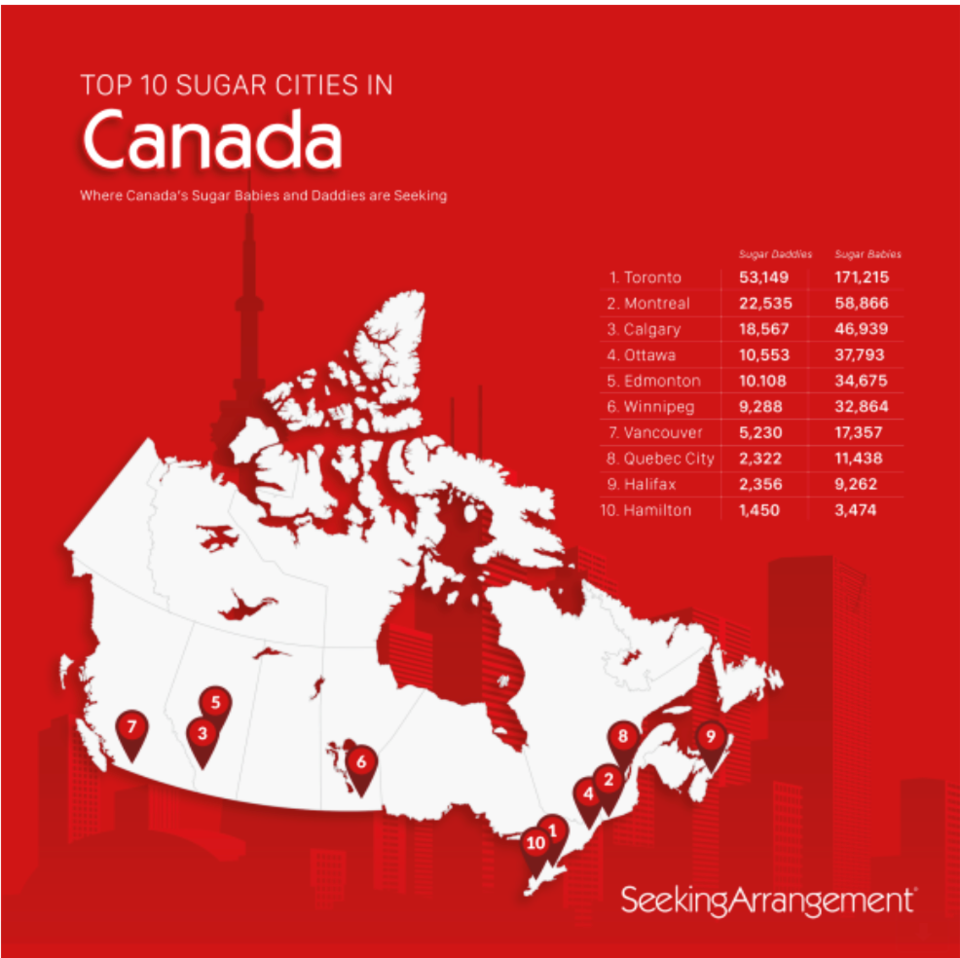 “Canadian students find themselves struggling to provide adequate shelter while at university,” says Brandon Wade, founder and CEO of SeekingArrangement at the time. “Sugar Daddies mentor these students on how to manage their finances and elevate their typical uni lifestyle.”

- With files from Elana Shepert