The remarks occurred while she was with her family at a grocery store
Apr 13, 2021 11:46 AM By: Brendan Kergin 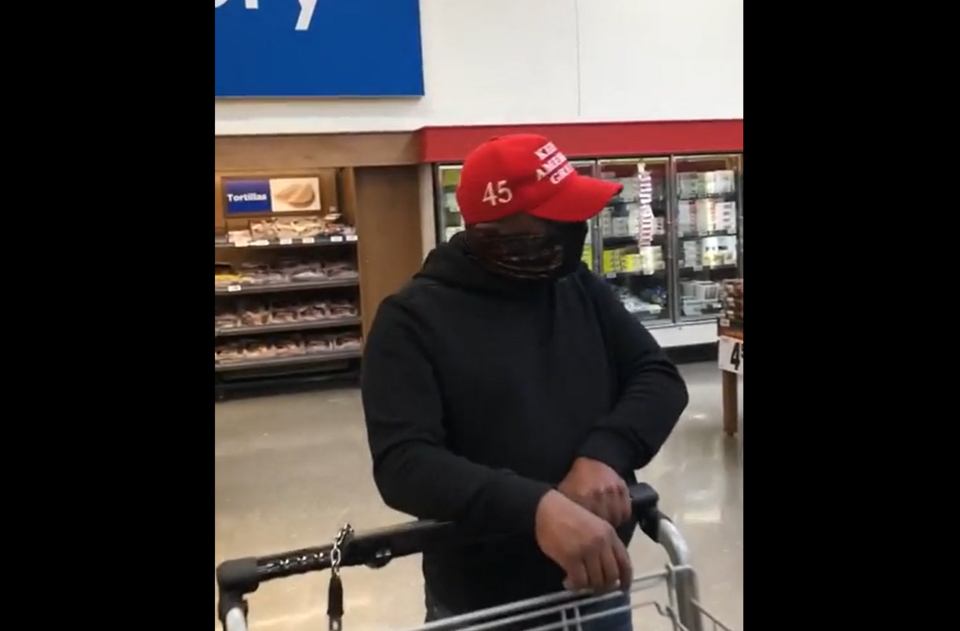 A video of the incident inside a Metro Vancouver Superstore appears to show the father confront a man.ExtremeComfort8555 / Reddit

Mounties are investigating an incident at a Surrey grocery store after allegations of racist comments directed at a 9-year-old girl.

The alleged incident occurred at the Real Canadian Superstore at 7550 King George Blvd. on Monday, April 11 when a family was shopping, according to a press release from the Surrey RCMP. While shopping it's alleged a stranger made racists comments to their 9-year-old girl.

A video posted to Reddit appears to show the aftermath of the alleged comments, with the girl's father confronting the man who made the alleged comments. In the video the father claims the man called his daughter, who's wearing a hijab, a "terrorist."

Loblaw, the parent company of Superstore, says the company is aware of the incident and video and are troubled by what it shows.

"We have no tolerance for racism in our stores or for those who spread hate and fear," states a Loblaw media rep in an email to Vancouver Is Awesome.

In the video, store employees state the police have called and are on their way.

Mounties are investigating and have identified the man who made the alleged remarks; they note he's known to police. Investigators are still gathering evidence and speaking to witnesses.

"This incident was understandably upsetting for the child and their family and we have engaged Victim Services,” says Surrey RCMP Supt. Manly Burleigh in the release. “Comments like the ones directed at this child are reprehensible, unacceptable and will not be tolerated in our community.”