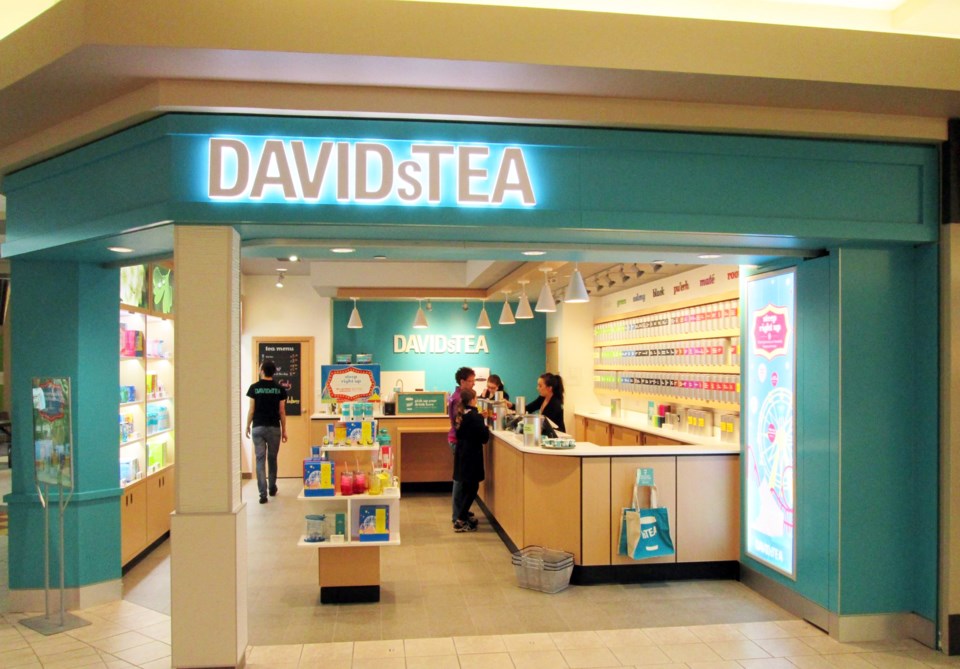 DavidsTea Inc. has taken a step toward exiting insolvency after the Quebec Superior Court approved its plan to pay creditors $18 million.

But where that leaves Burnaby workers who lost their jobs is unclear. DavidsTea operated three stores in Burnaby at Metropolis at Metrotown, Brentwood and Lougheed shopping malls before the company decided to permanently shut down most of its brick-and-mortar stores in order to focus more on e-commerce. DavidsTea still operates at store in Pacific Centre in Vancouver. A worker at the Metropolis store previously told the NOW that they were fighting with the company to recover lost wages from the closure.

DavidsTea faced $118.2 million of claims from more than 1,500 creditors, with 60 per cent originating in Canada. The claims include $3.9 million from Canadian employees, according a report from court-appointed monitor PricewaterhouseCoopers.

Now just $18 million will be paid to those creditors, but it’s unclear if Burnaby workers who lost their jobs when the stores closed will receive compensation.

The company said the U.S. Bankruptcy Court for the District of Delaware formally recognized the Quebec court decision on Thursday.

Approvals mean the Montreal-based company would exit court protection from creditors in both countries later this summer.

The plan of arrangement was approved by creditors of DavidsTea and its U.S. subsidiary on June 11 and calls for the distribution of the funds in mid-July as a full and final settlement of all claims against the company.

CEO Sarah Segal says the insolvent retailer would emerge from creditor protection a "radically different organization" with a digital-first strategy after exiting its entire retail network except 18 Canadian stores while also supplying more than 2,500 grocery stores and pharmacies.

The company says it lost $55.9 million last year and sales plunged 38 per cent as it felt the effects of lockdowns and it exited its entire retail network except 18 Canadian stores.