Company has a store in Metropolis at Metrotown and opening in Brentwood
May 2, 2021 7:21 AM By: Chris Campbell 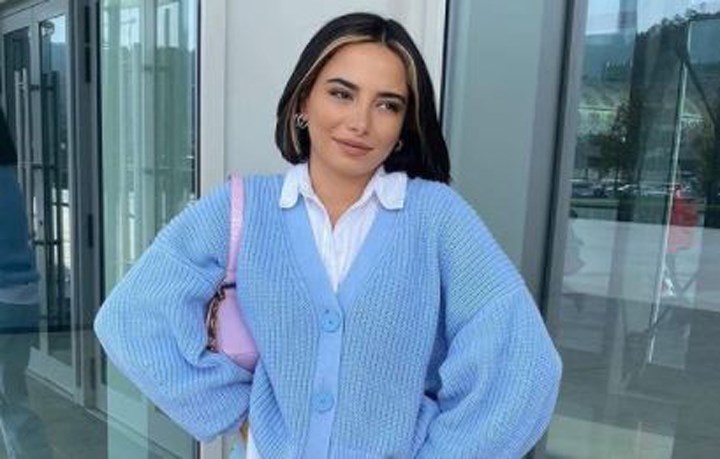 Low-cost fashion brand Hennes & Mauritz AB – also known as H&M – is moving out of one Burnaby shopping mall and moving into another as the company reports a new round of losses connected to the COVID-19 pandemic.

H&M is pulling out of Lougheed Town Centre, with signs up on the store’s windows saying it will close forever on May 16. Many of the store’s shelves are empty as it winds down.

This comes as the company has committed to adding a large store in the new Amazing Brentwood mall to go with its shop in Metropolis at Metrotown.

The Amazing Brentwood is expanding its footprint with a long list of new stores as new residential towers continue to be built. Sportswear giant Nike is already open and Adidas just opened a new store on Saturday at Brentwood. Urban Outfitters is also on its way, plus a variety of restaurants.

The Stockholm-based company, the world’s second biggest fashion retailer that is known for the brand H&M, said at the start of April that it swung to a net loss of 1.07 billion Swedish kronor ($122 million) in the December to February period compared with a profit of 1.93 billion kronor a year earlier.

Sales decreased to 40.1 billion kronor from 54.9 billion as the company said that the resurgence of the COVID-19 pandemic had hit the company badly, leading to the temporary closure of up to 1,800 stores, or some 36% of all of its stores worldwide, during the quarter.

Meanwhile, the pandemic-hit Swedish company said it was committed to remaining in the Chinese market despite facing a boycott there because of its views of alleged use of forced  to produce cotton in the country’s western region of Xinjiang.

Similar to some other Western brands, Hennes & Mauritz has recently faced a backlash in China over the company’s continued ethical decision not to use cotton sourced from the Xinjiang region and allegedly produced by forced labour including minority groups such as the Uyghurs.

As a result, it has seen its H&M brand erased from major e-commerce sites in China and its store locations have vanished from some digital maps in moves considered retaliatory.

The company said in a separate statement that “China is a very important market to us and our long-term commitment to the country remains strong” and that Hennes & Mauritz was doing all it can to manage challenges it was facing in China.

The fashion retailer stressed it was dedicated to regaining the trust and confidence of customers, colleagues, and business partners in the country.

“We want to be a responsible buyer, in China and elsewhere, and are now building forward-looking strategies and actively working on next steps with regards to material sourcing,” the company said.

The Chinese government has denied allegations of forced labour in Xinjiang, most recently last week.