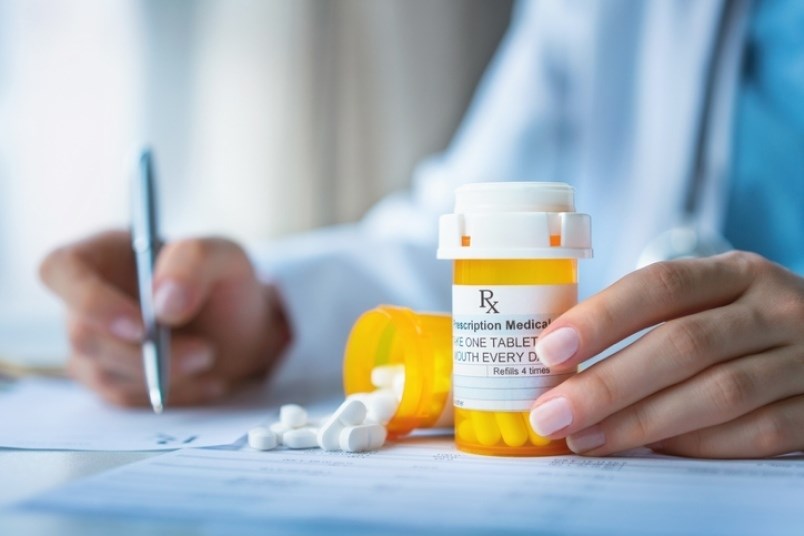 The federal NDP bill is based on the principles of the Canada Health Act and follows recommendations of the government's own Hoskins' report.
"The Covid-19 pandemic has shone a light on many inequalities in our society and the lack of prescription medications is definitely one of them,” said Hurley. “People should not have to make impossible choices every day because they cannot afford their prescribed medication. To that end, the City of Burnaby fully supports C-213.”

The bill has been put forward by New Westminster-Burnaby MP Peter Julian.
"More than 60 cities from across Canada have endorsed Bill C-213,” said Julian, in a statement. “We are urging all Canadians to contact their local elected officials and Members of Parliament to voice their support for this new ground-breaking federal legislation. We can ensure that everyone can afford the medication they need."
The second hour of debate on the bill and the first vote will be held in February 2021.
This legislation could be fully enacted in the coming months if Parliament votes yes. Once implemented, the NDP's pharmacare plan would be free for Canadians, make emergency wait times shorter, free-up more hospital beds for those who need them, and save Canadians more than $4.2 billion annually, said the NDP, adding it will also save families more than $500 a year on average, whether they have insurance or not, and save employers $600 a year per insured worker.