Burnaby beer lovers ‘ripped off’ as refunds rolled back: operator

A six-month pilot program has wrapped up but depot operators want it continued
Jan 19, 2021 11:59 AM By: Staff Writer 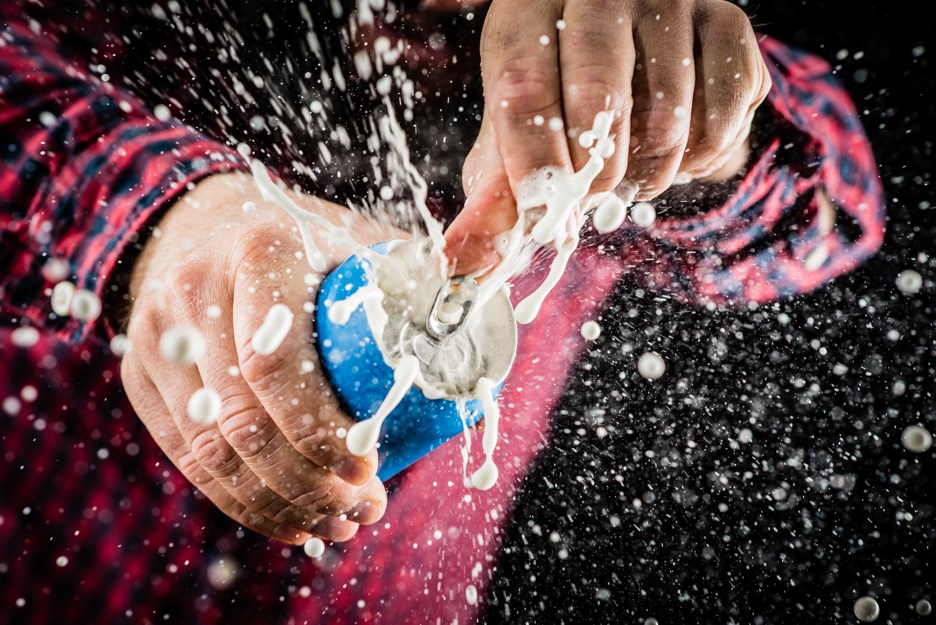 A battle is, ahem, brewing as many depots in Burnaby and beyond have been forced to end their six-month Beer Pilot Program that offered up savings to consumers of alcoholic beverages.

As of Jan. 4, many depots have had to roll back the refund price of beer bottles and beer cans by several cents per unit.

“Burnaby residents are being ripped off and it’s not right,” said one Burnaby depot operator who didn’t want their name used due to fear of retribution by those who issue licences. “People who come in expecting that refund get mad at me, but I didn’t make the decision. I want consumers to get this refund.”

A statement posted to a Facebook page for a Return-It Centre in Prince George says representatives of the major brewers, including Labatt Breweries Ltd., Molson Coors Canada and Sleeman Brewing, have not issued a licence to many depots for handling beer and alcohol cans for recycling.

The centre says, as a result, it and over 90 other depots across B.C. are not being paid to manage the containers and can’t provide a full refund.

“So from our end of things if we paid 10 cents per can we would actually lose money taking beer,” says manager Ken Ziemer. “For those who want to get the full price on everything that they recycle it causes them to have to search around for different places to go to recycle.”

Depots who want to continue the Beer Pilot Program have now raised this issue with the BC Ministry of Environment and Climate Change Strategy.

It adds it does not believe this approach by representatives of the major brewers is fair to either depots or consumers and is in contravention to the spirit and intent behind the recycling.

“B.C. is the only western Canada [province] where they can pick and choose where they want to give a contract because of that it is not a level playing field for everyone,” says Ziemer.

This means that B.C. is the only jurisdiction in western Canada where customers are asked to sort their aluminum containers (non-alcohol and alcohol) and are not able to receive a full refund at all locations.

The Burnaby operator said they have receive lots of positive feedback from the public about the program.

“In the end, the government needs to step in and give clear guidelines,” they said.

The BC Brewers’ Recycled Container Collection Council (BRCCC) is in charge of offering contracts to licensees and depots through Brewers Distributor Ltd. to collect beverage containers at a full refund of 10 cents.

According to the BRCCC, there are numerous locations to return beer cans and bottles in Burnaby, managed by different programs, with limits or without limits, for full or partial refunds. (You can find those locations here.) It's up to the consumer to decide where to take their returnables and for what amount.

In B.C., there is a 91% return rate for beer cans and bottles because it's a cost that everyone is aware of as they pay it upfront.

Other recycling facilities that accept returns are limited or can only offer five cents per can or bottle, which is the set amount for those not contracted to offer the full refund.

“Rather than informing customers of where their nearest authorized location is to receive a full deposit refund, some depots … chose to instead accept these containers and arrange for them to be returned to an authorized location while ‘discounting’ a portion of the customer’s deposit to compensate for their handling.”