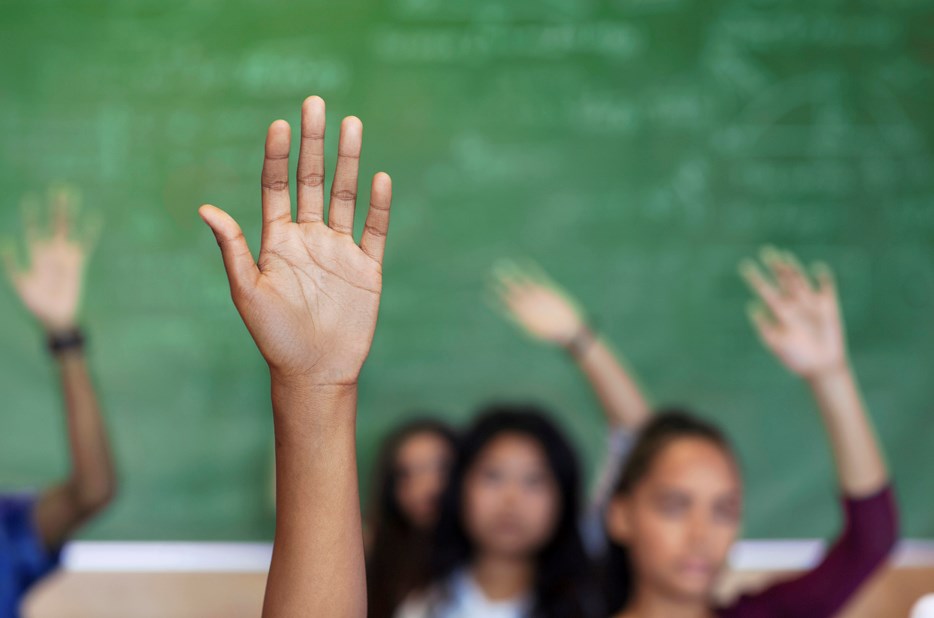 Burnaby South Secondary Grade 11 student Makylah Williams didn’t sign up to be the Black expert of her friend group, but that’s the role a lot of Black students in the Lower Mainland find themselves in, she says.

Williams was part of a student panel at a conference for BIPOC (Black, Indigenous and people of colour) youth put on by the Burnaby school district in February for Black History Month.

There are quite a few Black students in the Lower Mainland, but they tend to be spread out across different districts and schools, and the moderator of the panel asked Williams what that’s like.

On one hand, she said it means they’re part of more diverse friend groups – “which is awesome because diversity is beautiful.”

On the other hand, she said it means being treated like the spokesperson for the entire Black community and having to have hard conversations with friends about stereotypes and jokes that go too far.

“…Educating is a big part of being the only Black student or the only Black friend in a friend group, and I know, from my own experience, that this can make you feel like your friends don’t understand you,” Williams told the conference.

That’s got her thinking about starting an affinity group for Black students who might not be part of their school’s anti-racism club, just as a way to get them connected and supporting each other, she said.

Williams was one of nine student panellists who “stole the show” at the Burnaby youth conference, according to organizer Beth Applewhite, the school district’s vice-principal for equity, diversity and inclusion.

The district has been organizing youth conferences during Black History Month for years, Applewhite told trustees at a recent school board meeting, but COVID-19 drove this year’s event online – and increased its reach tenfold.

Sponsored by the National Congress of Black Women, the event featured an opening statement by Jean Augustine, Canada’s first Black Canadian woman MP and cabinet minister – and the person responsible for bringing Black History Month to Canada 25 years ago.

But the “best part of the event,” according to Applewhite was the student panel.

She said the students and moderator got some time to prepare for the panel, but all the questions and answers were generated and workshopped by the students.

“With this panel, I was also able to meet some great students and be able to have conversations about race without feeling like someone might not believe me or that they didn’t care,” she said.

This year’s conference drew appreciation from around the Lower Mainland, according to Applewhite.

“We’ve had positive feedback from across all five districts and lots of heartwarming emails and messages from students and even some parents,” she told trustees.