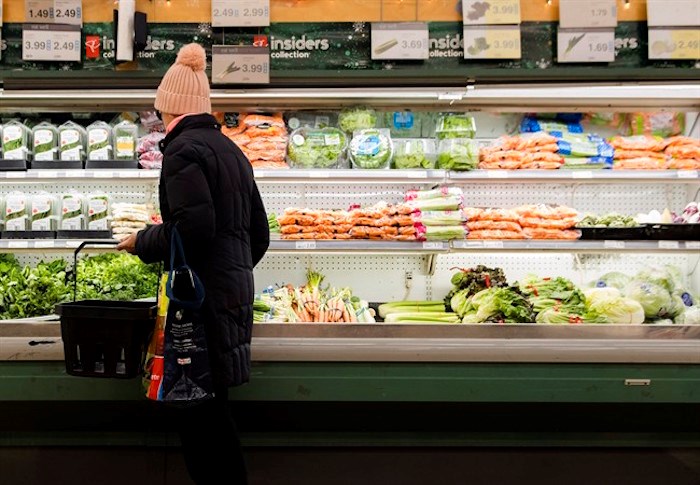 A grocery store at Metropolis at Metrotown has revealed a fourth COVID-19 case involving a staff member.

Loblaw Companies Ltd. says three employees at its Metrotown Real Canadian Superstore at Metropolis have tested positive and last worked on May 9 and 10 and 12. This follows another worker at the same Superstore testing positive and being reported on May 6.

This follows another coronavirus case at a Loblaw business, the Wholesale Club located at 5335 Kingsway in Metrotown, with the worker’s last shift on May 8.

Sobeys reported new staff cases at Safeway stores, including the Safeway on Hastings Street in Burnaby in the Kensington shopping centre, plus on Kingsway in Vancouver, West 4 Avenue in Vancouver and Fraser Highway in Langley.

While T&T Supermarket is owned by Loblaw, the Canadian Asian grocery chain lists its COVID-19 cases separately on its own site and has had no employee at work in the last two weeks who has since tested positive for the virus.

- with files from Lindsay William-Ross, Vancouver Is Awesome

Maskless woman blows up and flashes everyone in a Burnaby restaurant
May 13, 2021 1:30 PM