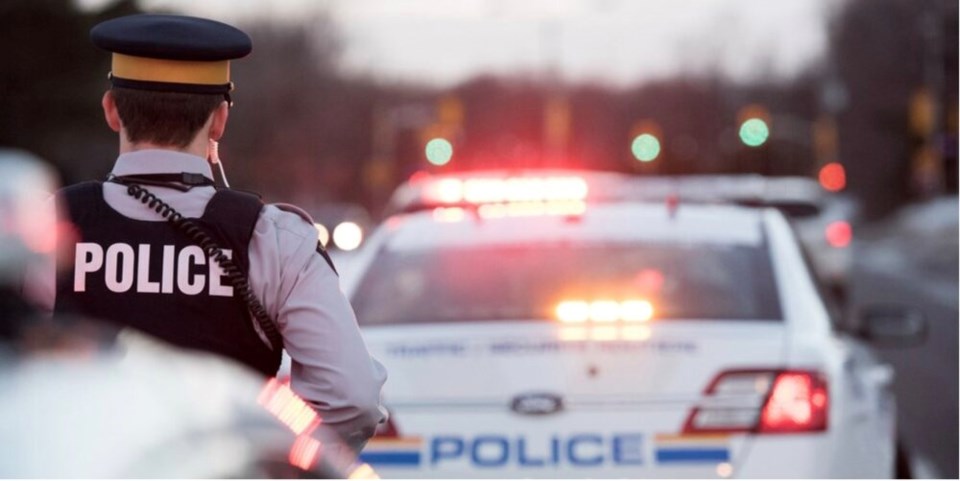 Some erratic driving in Chilliwack led to the arrest of a 35-year-old Burnaby man wanted on a Canada-wide warrant last week.

At about 12:30 a.m. on July 15, a Chilliwack Mountie noticed a car pulling off the Agassiz-Rosedale Highway into a gas station on Yale Road, according to a Chilliwack RCMP news release.

The car was being driven erratically, so the officer engaged with the “alleged driver,” the release said.

The officer then observed “symptoms of impairment,” according to the release, and further investigation revealed the man was wanted on a Canada-wide arrest warrant.

During his arrest, police seized a handgun, ammunition, liquor and illegal drugs, the release said.

The man remains in custody on warrant-related charges, according to police.

“A traffic check can quickly become a dangerous situation,” Chilliwack RCMP Cpl. Mike Rail said in the release. “It is imperative officers remain alert and fall back to our training when circumstances demand.”