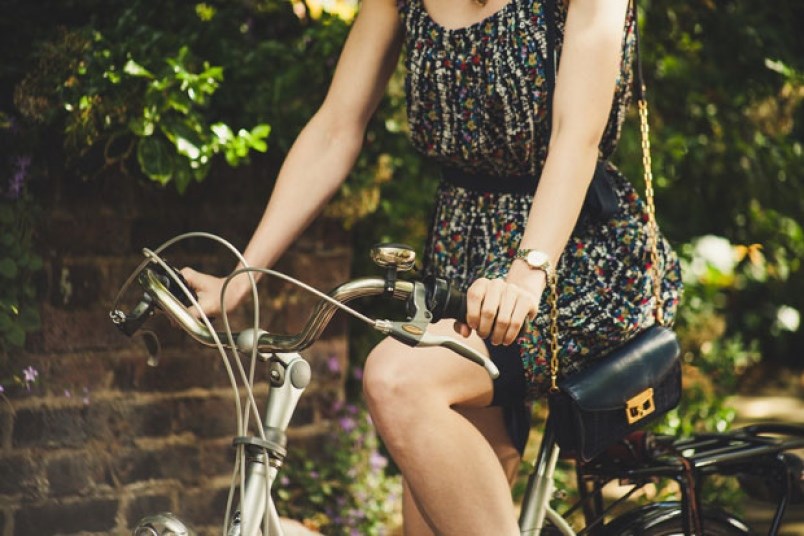 HUB Cycling’s Bike Awards returned for its eighth year to virtually celebrate the organizations and individuals that are making biking better across Metro Vancouver.

The City of Burnaby was awarded first place in the 20-in-20 Infrastructure Challenge for completing 19 quick fixes to the city's cycling infrastructure, helping ungap the broken cycling network.

This year, Burnaby upgraded a number of crossings and intersections for people cycling including improvements along the Trans Canada Trail and Central Valley Greenway, adding bicycle signage and letdowns to complete connections, and removing bollards on the Burnaby Mountain Parkway.

Though much work still needs to be done to build a complete cycling network that is suitable for people of all ages and abilities, these steps forward are encouraging.

“We know that many small changes can make a big difference, especially when it comes to safety,” said Mayor Mike Hurley, in a news release. “As we continue to expand and connect our core cycling network across the City, we’ll also continue to look at areas for the quick fixes that make it easier for people to choose to cycle, rather than hop in the car.”

The work to complete these quick fixes as part of the 20-in-20 Challenge shows that Burnaby is serious about improving the cycling network. This is further illustrated by the City’s commitment to developing a new transportation plan with a focus on active transportation, the climate action framework resulting from Burnaby City Council declaring a climate emergency in 2019, and commitments to sustainability as outlined in the Environmental Sustainability Strategy developed in 2016.

However, there are three main ‘gaps’ in the current network, HUB added, saying official bike routes don’t always fully connect to each other or all areas of the city. Existing routes often have ‘gaps’ where people cycling are using uncomfortable infrastructure, and the lack of a comprehensive wayfinding strategy means you need to be familiar with the cycling network before you take it.

HUB Cycling’s Burnaby Local Committee advocates to complete these gaps, and build a complete cycling network comfortable for all ages and abilities. The committee meets regularly to discuss and advise on cycling issues specific to Burnaby. The work of the Burnaby Local Committee was recently awarded an environmental award by the City of Burnaby. HUB Cycling is always looking for volunteers to join its local committees and support it’s advocacy work to ensure that people of all ages and abilities have equitable access to all modes of transportation. No experience is required to volunteer, and HUB is committed to working with people and communities from diverse segments of our society.

HUB Cycling is a charitable not-for-profit organization that has spent over 22 years removing barriers to cycling in Metro Vancouver, while cultivating the health, environmental, and economic benefits that active transportation can bring.