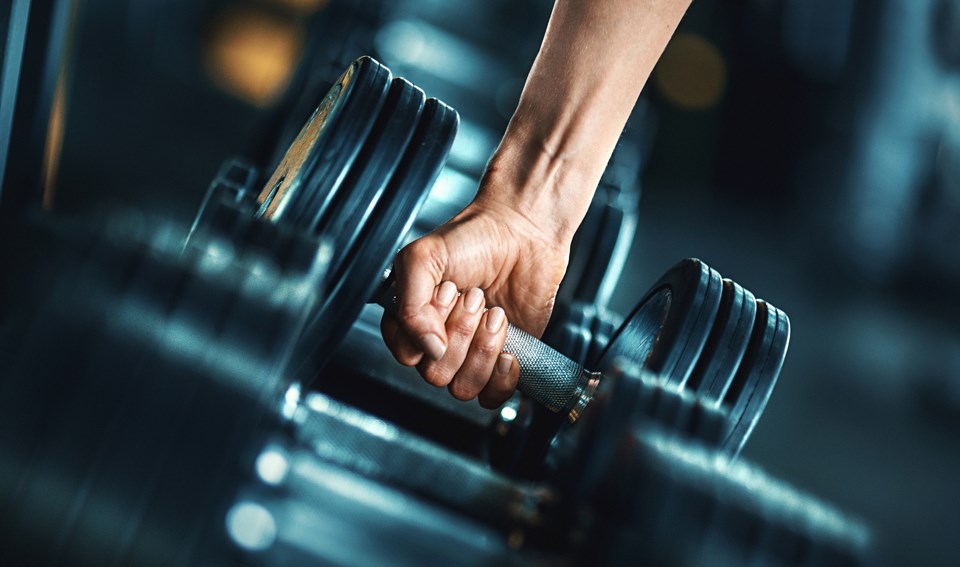 BC's teacher watchdog has disciplined a Burnaby teacher for throwing a dumbbell at a student last year.Getty Images

A Burnaby gym teacher who tossed a dumbbell at a student’s face will lose his teaching certificate for a day.

Burnaby Mountain Secondary School P.E. teacher Larry Ryan was in a gym class on Feb. 13, 2020, according to a consent resolution agreement he signed with the B.C. Teacher Regulation Branch this month.

A Grade 12 student in the class tried to toss a dumbbell to another student, but the weight fell on the floor instead, the agreement says.

In a loud voice, in front of students from four P.E. classes, Ryan asked the student “What is stupider, throwing a dumbbell across the gym or trying to catch it?”

“Ryan threw the dumbbell from a distance of approximately three feet, and it would have struck (the student) in the face had (the student) not caught it,” states the agreement.

The district wrote Ryan a letter of discipline last March, and he was ordered to apologize to the student and their parents as well as to the four classes that had witnessed the scene.

He was also required to get counselling.

This month, the Teacher Regulation Branch added a one-day suspension of his teaching certificate on Feb. 12.

This isn’t the first time Ryan has been sanctioned by province’s teacher watchdog.

In 2017, the district docked him two days’ pay for calling in sick for two days in 2016 when he was not actually sick.

He was then issued a formal reprimand by the Teacher Regulation Branch.

In 2014, Ryan ran for office as a school trustee candidate in Coquitlam.

Among the top priorities listed on his election website were “ensuring that the provincial government treats public education with respect and securing appropriate funding.”