The city will be paying the Fortius Foundation $26.6 million for the fitness centre, which announced in November it will be closing at the end of the year
Dec 15, 2020 2:39 PM By: Dustin Godfrey 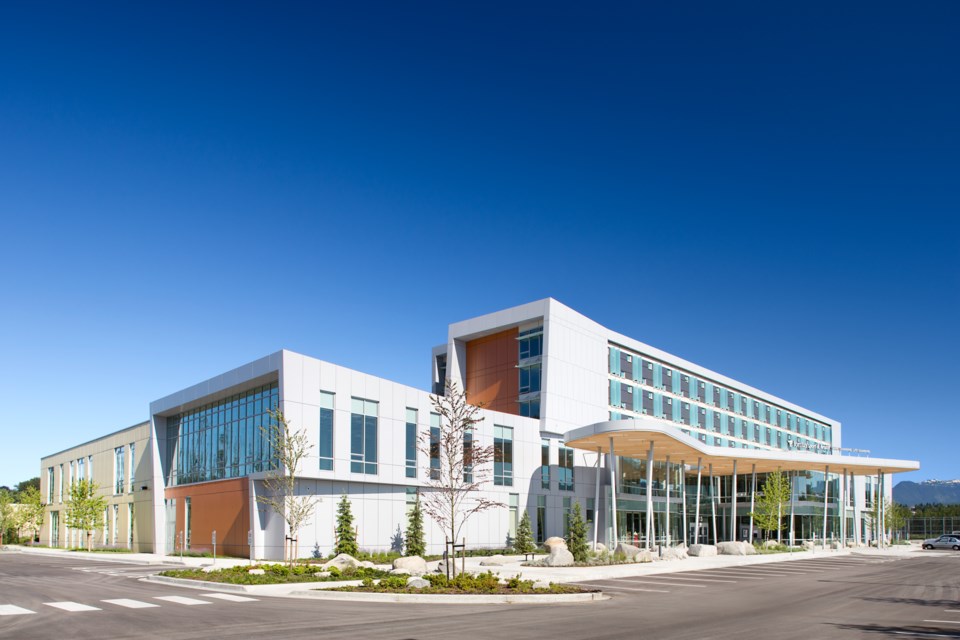 The city has agreed to buy the 5.16-acre property currently occupied by the Fortius Sport and Health centre in Burnaby. Photo courtesy of Fortius Foundation

The City of Burnaby has agreed to buy the 5.16-acre property currently occupied by the Fortius Sport and Health facilities in a $26.6-million deal.

The city has signed a purchase and sale agreement with the Fortius Foundation to acquire the land, including the 146,000-plus-square-foot Fortius building. The deal includes a reimbursement to Fortius for the non-profit’s prepaid lease of an adjacent sports field on city-owned land at 3677 Kensington Ave.

“By purchasing the Fortius facility, the City of Burnaby has secured an important recreation asset at Burnaby Lake in perpetuity,” said Mayor Mike Hurley in a news release. “This purchase will ensure this facility, located alongside the city’s sport fields, ice arenas and swimming pool at Burnaby Lake continues to deliver services that support recreation and athletic needs of residents.”

The Fortius Foundation opened the facilities in 2013 as an “integrated athlete development centre,” according to the city’s news release, but its business model was faltering in recent years.

In November this year, Fortius announced it would be closing the facilities on Dec. 31, with the pandemic being a key factor in the decision.

At that time, Hurley told the NOW that Fortius had been struggling to stay afloat even before the pandemic struck, but the pandemic made it unviable. In November 2019, the non-profit group sought a zoning amendment to allow the organization to add a video game training centre to its campus to diversify its customer base.

The centre includes a double-gymnasium, a fitness centre and office space. It offered professional-level athletic training but was open to anybody with a membership.

“The global pandemic has created insurmountable challenges for many businesses, including Fortius Sport and Health,” said Fortius founder Scott Cousens. “Since our inception, we have worked closely with the City of Burnaby to develop Fortius as a community asset. While we are deeply saddened to close our doors, I am proud of the efforts our team members made to leave a positive legacy in our community. We are happy to know the facility will continue to contribute to the health and wellness of Burnaby for years to come.”

Hurley said the facility made “a positive impact” on the community, including for competitive athletes and for others who were just “seeking to live full, active and healthy lives.”

“The City of Burnaby looks forward to using these facilities in a way that continues to support a healthy and dynamic community,” Hurley said.

According to the city, the $26.6-million deal will ultimately be a net gain in the city’s books, adding the facility to its suite of recreation programs at Burnaby Lake.

In particular, the city said it will be able to save money by revising its replacement plans for the CG Brown Pool and Burnaby Lake Arena as it works to build its new Burnaby Lake Sports Complex.

“Significant savings will accrue through the reduced space and parking requirements,” the city said.

The city said it has no plans to get into the elite sports business that Fortius was in. Instead, the facilities will be used as part of the city's recreation programming.

The city said it has established an internal working group and will share more details about recreation programming at the Fortius building in the coming weeks.