Property owners claimed they had never even met or spoken to anyone at the electrical services company
Dec 4, 2020 3:35 PM By: Cornelia Naylor 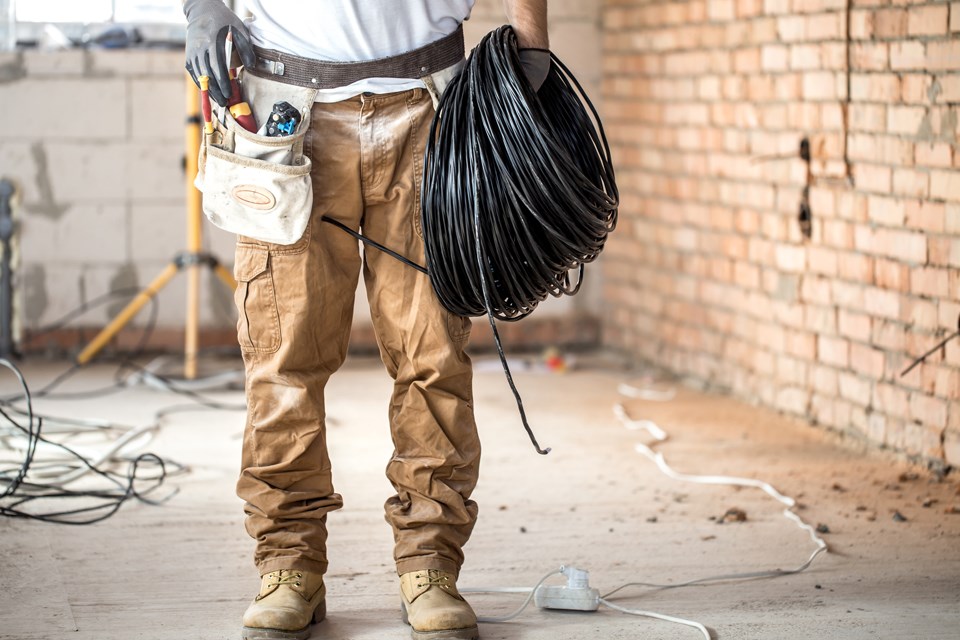 A Burnaby couple’s attempt to avoid a $3,360 electrician’s bill by saying they had never hired the company didn’t fly at the province’s civil resolution tribunal.

Marisa and Gennaro Loverro (the latter also known as Gerry Loverro) told the tribunal they had never contracted A-Class Electrical Ltd. to do electrical work during a renovation at their property, according to a recent ruling.

They said they had never even met or spoken to anyone from A-Class, the ruling said.

The company said the Loverros had verbally agreed to have it provide electrical work and that it had invoiced the couple on Sept. 5, 2018 for said work to the tune of $3,360 – and that that bill was still unpaid.

She noted A-Class had obtained a City of Burnaby permit for electrical work on the Loverros’ property on March 23, 2017 and then issued the couple a detailed invoice on Sept. 5, 2018.

Just over a month later, A-Class’s work on the Loverro’s property passed electrical inspection, according to Gibson’s ruling.

“Mr. Loverro says he did some of the invoiced work himself, though he provided no independent proof of this,” Gibson said.

She ruled A-Class had completed the work described on the invoice.

“I find it unlikely that A-Class would have completed this work without being hired by someone with authorization,” Gibson said. “I place particular weight on the March 2017 electrical permit issued to A-Class that includes the Loverros as named property owners, and on the detailed September 2018 invoice that was issued to them. On the evidence before me, I find that the Loverros hired A-Class to do the electrical work described in the invoice.”

Burnaby condo owners fined for banging pots and pans late into the night
Mar 5, 2020 8:36 AM
Comments