Man slain in Burnaby was a convicted killer 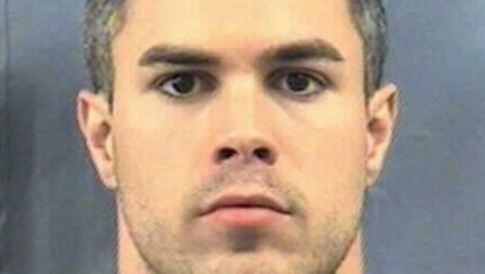 A 32-year-old man gunned down in a quiet residential neighbourhood in Burnaby this week had served time for shooting another man to death when he was 17 years old, according to court documents.

Chris Kenworthy was found dead inside his car after shots rang out in the 6500 block of Portland Street on the south side of the city just before 8 p.m. Wednesday.

Homicide investigators said the shooting had been targeted.

In 2008, Kenworthy had pleaded guilty to manslaughter in the fatal shooting of Kee Woo in Surrey in 2006, according to B.C. provincial court documents.

Although he was only 17 years old at the time, Kenworthy’s case was raised to adult court and he was sentenced to nine years in prison.

He told the court he had only meant to rob Woo – a kilogram-level cocaine trafficker – and had stabbed and then fatally shot him “in a scare.”

But provincial court Judge William Stewart concluded Kenworthy’s moral culpability in the case had been “high” and the circumstances of the offence were “close to a near murder.”

Stewart noted Kenworthy had already been engaged in a criminal lifestyle for about five years and was “not a good candidate for rehabilitation."

According to a Vancouver Sun report this week, Kenworthy was most recently linked to the Wolfpack gang, one of several gangs involved in an ongoing Lower Mainland conflict that has left several people dead and injured over the past month.

Burnaby saw a 31% increase in gang violence last year compared to 2019, according to Burnaby RCMP.

Three out of the four murders in the city in 2020 were gang related as were six stabbings and nine shootings, police said.

In a joint press conference with the Integrated Homicide Investigation Team Thursday, she said that team is now operational thanks to extra resources that have been approved by the city since 2018.

“We are cognizant of the increase in gang violence and have a plan of action for it,” said spokesperson Cpl. Brett Cunningham.