The government is spending money on information we already know
Feb 25, 2021 11:02 AM By: Chris Campbell 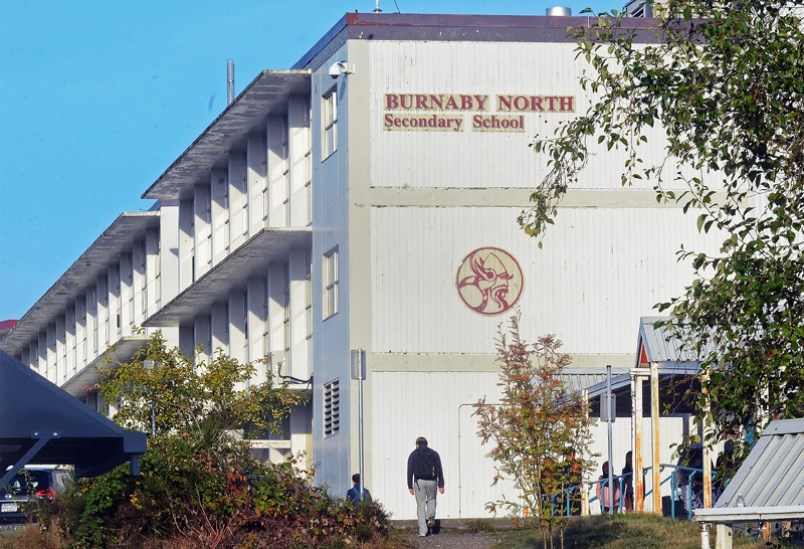 If you want to know what highly paid communications staff do for the B.C. government, just think of someone endlessly milking a cow.

Why announce funding for a project once if you can just keep on reannouncing it over and over again.

That’s what happened this week when the B.C. government reannounced funding for seismic upgrades at some Burnaby schools.

“In the last four years, the Government of B.C. has announced over $143 million for seismic upgrades at Armstrong, Parkcrest and Seaforth elementary schools, as well as the replacement of Burnaby North Secondary school,” says a news release.

So they’re even acknowledging that they already announced this funding.

So, why send out another news release for projects that have been announced more than once before?

Well, there is no reason. I read through the release, which included fake-sounding quotes from the new education minister, Burnaby mayor, school board chair and two Burnaby MLAs, and I saw absolutely nothing new.

It was all just a bunch of nauseating back-patting. I think the reason this bothers me so much is that trying to get detailed COVID-19 data out of the B.C. government is an exercise in frustration.

Maybe take the person who wasted their time putting together this pointless news release and task them with compiling data we can actually use and that the public is begging for.