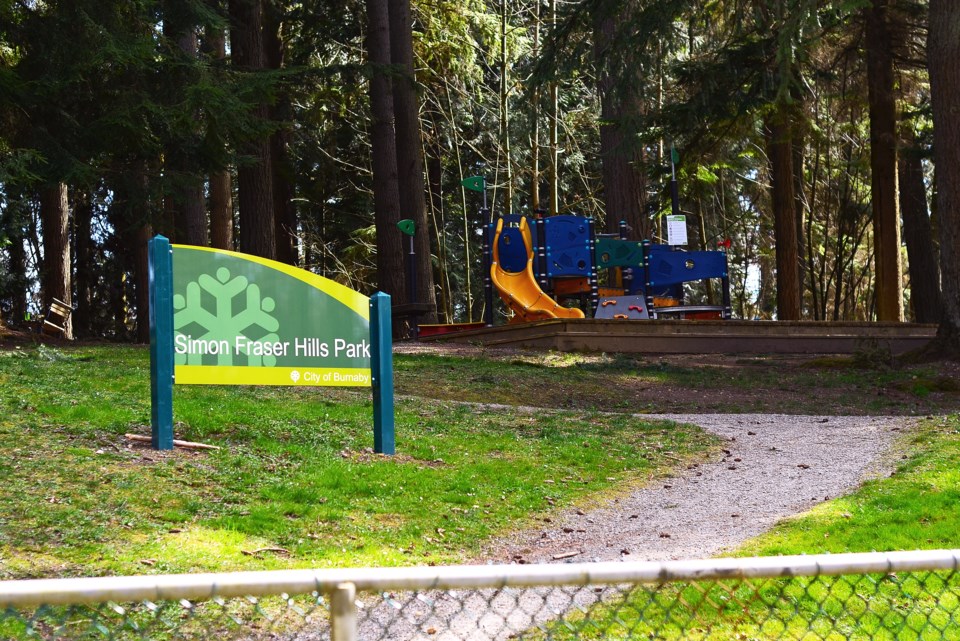 An 18-year-old youth faces firearms and uttering threats charges in connection to two incidents at a Burnaby park where a child was allegedly offered drugs and fake firearms were fired.

He said officers arrived and arrested an 18-year-old male in a Silver Honda Fit who had reportedly threatened an adult and a child at the park, which is just up the road from Stoney Creek Community School and Burnaby Mountain Secondary.

On March 31, someone in the same vehicle had reportedly offered marijuana to a 10-year-old child at the park, Cunningham said.

This story has been corrected. The original article incorrectly stated the child involved was 11 years old.