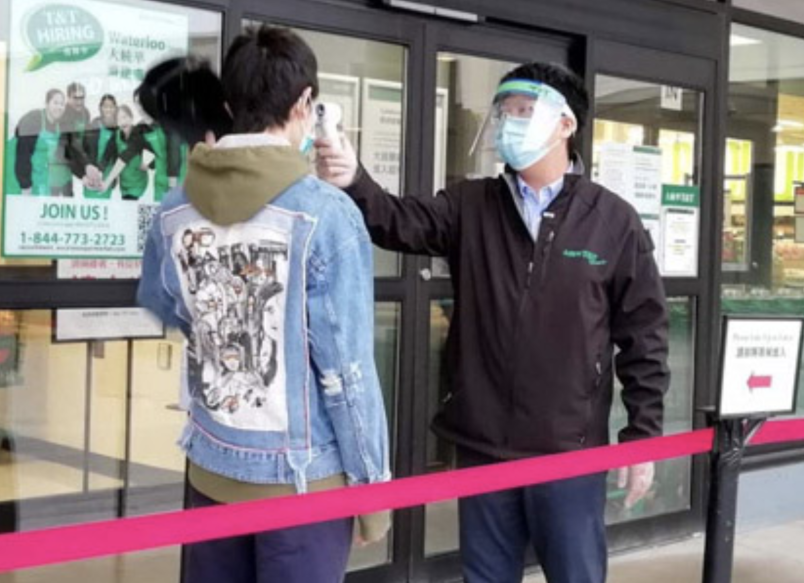 More COVID-19 cases are piling up at Metro Vancouver grocery stores, according to the latest online postings by companies – including one at a T&T store.

The T&T outlet on Marine Drive in Vancouver has reported a new positive test involving a part-time worker. The last day they worked at the store was on Jan. 17.

A Real Canadian Superstore on 120 Street in Delta has had a worker test positive for coronavirus, last working on Jan. 13.

Two Real Canadian Superstores in Coquitlam have isolated workers who tested positive for COVID-19, according to a recent exposure alert issued by the chain’s parent company, Loblaw Companies Ltd.

The latest exposure is at least the fourth time since December workers at the Westwood Mall store have tested positive for the virus. It’s not clear if any employees or members of the public are thought to have had contact with the employee.

As the largest food retailer in Canada, Loblaw oversees a large portfolio of brands in addition to Real Canadian Superstore including T&T Supermarket, No Frills Supermarket and Shoppers Drug Mart, among others.

Loblaw also reported a positive test for a work at the Shoppers Drug Mart on Homer Street in Vancouver. They last worked on Jan. 15.

For other companies, Sobeys has reported a new positive COVID-19 test for a worker at the Thrifty Foods store at 845 Marine Drive in North Vancouver.

Sobeys also reported on Jan. 16 a staff member from its Kensington Safeway in Burnaby testing positive.