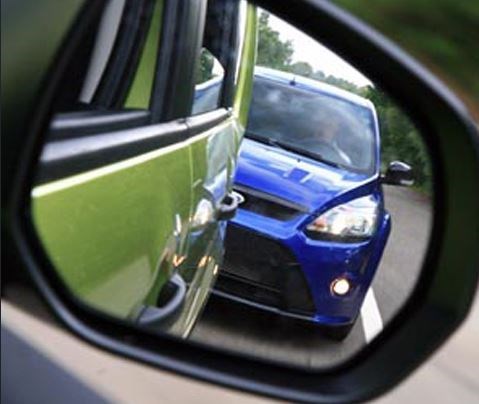 Re: Burnaby (sadly) turns down fixes to this notorious ratrunner route, NOW Opinion

I think Chris Campbell either needs a break or he needs to reflect a bit more before he dismisses people like “ratrunners” in his columns.

I have a very mild 20-minute commute but have taken to the side streets in the last five years for many reasons including:

1) the planning failures in the Lower Mainland to incorporate left-hand turning lanes on much busier and congested roads like Boundary and Kingsway;

2) the planning failures in compensating for a lack of left-hand turning lanes by providing advanced greens from left-hand lanes;

3) the horrific number of trucks on the main roads, some of whom seem to be drag racing each other at speeds approaching 25 kilometres per hours and belching black smoke and backing traffic up;

4) people who when they do use a left-turning lane stop 10 feet from the car in front of them thus forcing other left-hand turners into the middle lane and forcing even more backed up traffic;

6) ineffective and inefficient public transit, which is another government failure;

Perpetual government failure is the root cause of transit woes that turn my mild 20-minute commute into a bizarre nightmare on most occasions. In today’s world, what with hate, trolling and the rest of it, essayists and reporters are better to actually report on the causes of what is transpiring rather than point fingers and engage in name calling. Next time, I’ll just toss your organ into the bin.

Opinion: Burnaby (sadly) turns down fixes to this notorious ratrunner route
Jun 5, 2021 7:04 AM

Ratrunner rolling car is the last straw for this Burnaby neighbourhood
May 21, 2021 5:33 PM