In a dangerously polarized world, students at Alpha Secondary School teach each other how to debate both sides.
Feb 2, 2021 11:21 AM By: Cornelia Naylor 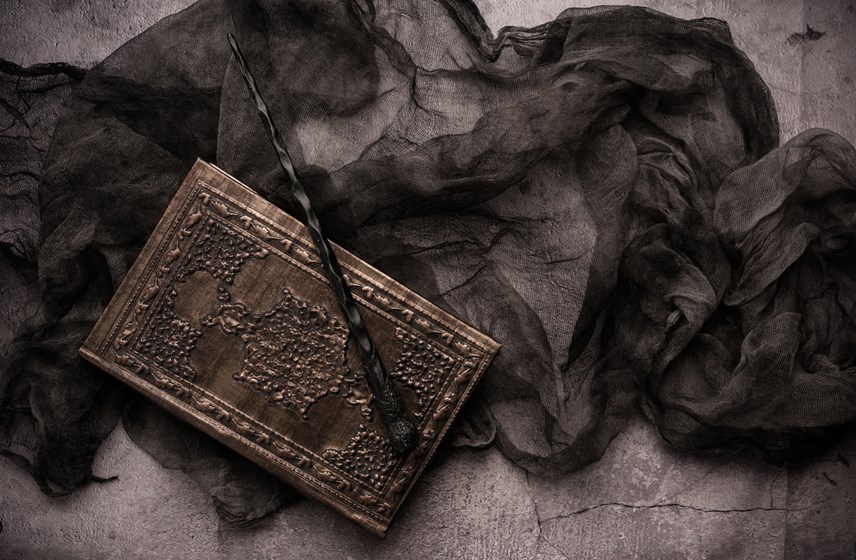 In an increasingly polarized world, Alpha Secondary School's student-led high school debate team is a lot like Dumbledore's Army in Harry Potter and the Order of the Phoenix.Getty Images

If you’ve read or watched Harry Potter and the Order of the Phoenix, you’ll remember how a group of students at Hogwarts School of Witchcraft and Wizardry band together to teacher one another the powerful magic they’ll need to fight the dark lord Voldemort.

They take matters into their own hands because some of the grownups in charge refuse to acknowledge that the school – and the whole world for that matter – is in serious danger from said dark lord and his evil entourage.

Now, the metaphor is far from airtight, but this image of students teaching each other the skills they’ll need to survive the evil forces that have been unleashed on the world came to mind the other day when I was interviewing a couple of debaters from Alpha Secondary School.

They described how their debate team has been student-led and student-run for about seven years.

When they were in Grade 8 and 9, the team’s current co-captains, Lilah Williamson and Nica Fleming, were taught everything they know about debating by older students who helped them prep, watched them debate and provided feedback.

Now that they’re in Grade 11, they’re the ones doing the coaching – for two-and-a-half-hours twice a week after school.

Listening to them talk about how debate is important because it gets people out of their social-media-reinforced echo chambers and forces them to see all sides of an argument, it didn't feel like comparing them to Dumbledore’s Army was even an exaggeration really.

The increasing inability of people – adults – to engage in respectful, rational debate or entertain the perspectives of other people who don’t share their point of view, is surely among the greatest threats to human existence and the planet.

When I think of the cheap shots, bad arguments and just plain bullying from adults on all sides of the political spectrum, it feels like solutions to climate change, systemic racism, health crises, violent extremism, poverty and more are farther away than ever.

So, when I think of these kids meeting inside the Alpha Secondary library twice a week to hone the very skills needed for meaningful engagement, it strikes me as downright heroic – and makes me doubly ashamed of all the adults yelling at each other on Twitter and elsewhere.

(Oh, and in case you’re wondering, the irony is not lost on me that that includes Harry Potter creator J.K. Rowling herself and her hardline stance against trans rights.)