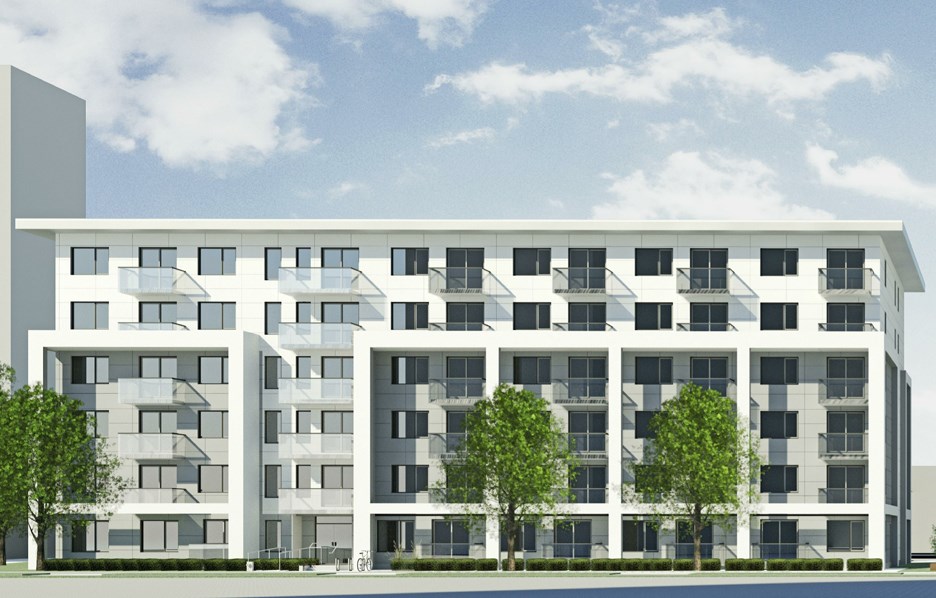 A new rental-only building will be built at 6444 Willingdon Ave.Anthem

Earlier this week, I posted a short blog lamenting the destruction of a low-rise rental building in the Metrotown area to make way for a huge new housing development.

The goal was simply to document that another one of these rental buildings had “bitten the dust” - as I said in my headline – and to push people to respond to the City of Burnaby’s new survey on its housing strategy. It wasn’t a swipe at Anthem, just a quick look at what just happened.

In hindsight, it was incomplete as far what happens next to the property at 6444 Willingdon Ave. that is being development by Anthem.

What happens next is, in fact, really important because it’s a major test of what the City of Burnaby has touted as the “best in Canada” tenant assistance policy that was passed in December 2019.

Before Mayor Mike Hurley took over, these rental buildings were just bulldozed and replaced with shiny towers. But the new tenant policy passed by council, and developed through the Mayor’s Task Force on Community Housing, has been promised as a way to take care of those tenants who have been displaced by a new development.

The TAP was highly praised when it was first passed, although at least one activist who was on the task force walked that back a few months later. Others took a wait-and-see approach to how it would actually be implemented. You could call those folks skeptical of meaningful change.

Anthem’s project is one of those projects that will implement the TAP.

I spoke with Rob Blackwell, executive vice-president, development for Anthem Properties Group about the project and how TAP is being implemented.

For one thing, while the development did result in a rental building being torn down, it will be replaced by a wood-frame rental building containing 92 new affordable rental homes, Blackwell said. There will also be a high-rise and townhomes on the property.

Blackwell said some tenant waiting until the final days before moving out and Anthem worked with BC Housing to find them new accommodations. Some have ended up leaving Burnaby due to a tight rental market, but others found good homes for rent that was actually cheaper than before, Blackwell said.

“We’ve worked hard to ensure all of the tenants have been taken care of,” Blackwell said.

“The City of Burnaby introduced two very important policies in 2020 to address the redevelopment of rental sites and the assistance required for tenants,” he said. “Anthem follows these to the letter.”

Here are some other points by Blackwell:

One point I want to address is the former tenants being offered the right to return to the new building. We're talking a long time from now and so I'm curious how many, if any, will actually move back in.

The reality is that more housing will be built near SkyTrain stations in the future. The city has said this is the plan and has passed policies to deal with displaced tenants. It’s not easy on people who are forced to move, but this is more than most cities have done and we’ll see how thing play out as more of these developments are built.