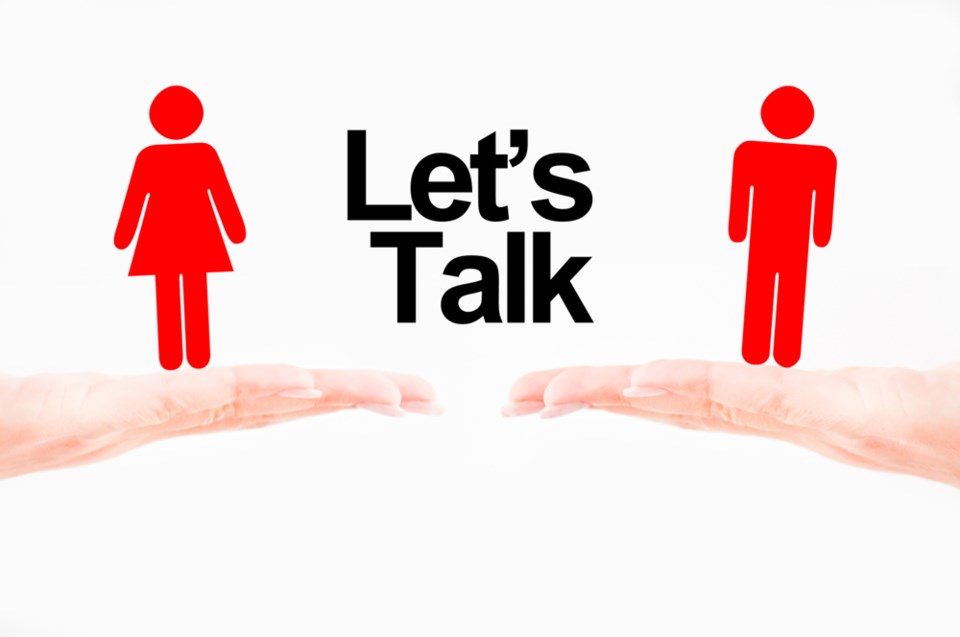 “Family is very important to me,” he says. “As a member of the Catholic faith, I obviously have a bias against divorce and I disclose this to my clients right away. However, if there is no way to save the marriage or both parties are adamant that divorce is the answer, I can help with the technicalities. But I believe in mediation and communication first and foremost.”

As part of his mediation training, Mr. Oduoza realized the importance of trying to reach a mutually agreeable informal agreement rather than escalating issues to the courts.

“If the issues between the parties are very big,” he says, “we go back to the beginning and look for a constant. With both parties consenting, we may mediate, talking first to one, then the other, and then both together. Whatever the issue is, very often it’s too small to destroy what they have, particularly if it’s been a long relationship. But if divorce is inevitable, so be it.”

“Then, we are no longer talking about the lives and wishes of two adults. Children get caught up in a situation over which they have no control and for which they are not responsible. This can have very far-reaching implications for the children. Whatever the issue, whatever the outcome, we want to facilitate communication between the parties and reconcile differences. We’ve found that for about 75 percent of our clients, we can avoid going to court. It’s a very good success rate.”

His legal background and training has also prepared Mr. Oduoza for communicating with other legal representatives.

For more information on Vincent Mark Law Office or to make an appointment, call 778.379.9353, check out the website, email, or visit the office at 1-4677 Kingsway, Burnaby.