A nose for both wine and customer service — that’s what makes West Coast Liquor Company stand out in a bevy of alcohol stores in the Lower Mainland, says one of its managers. 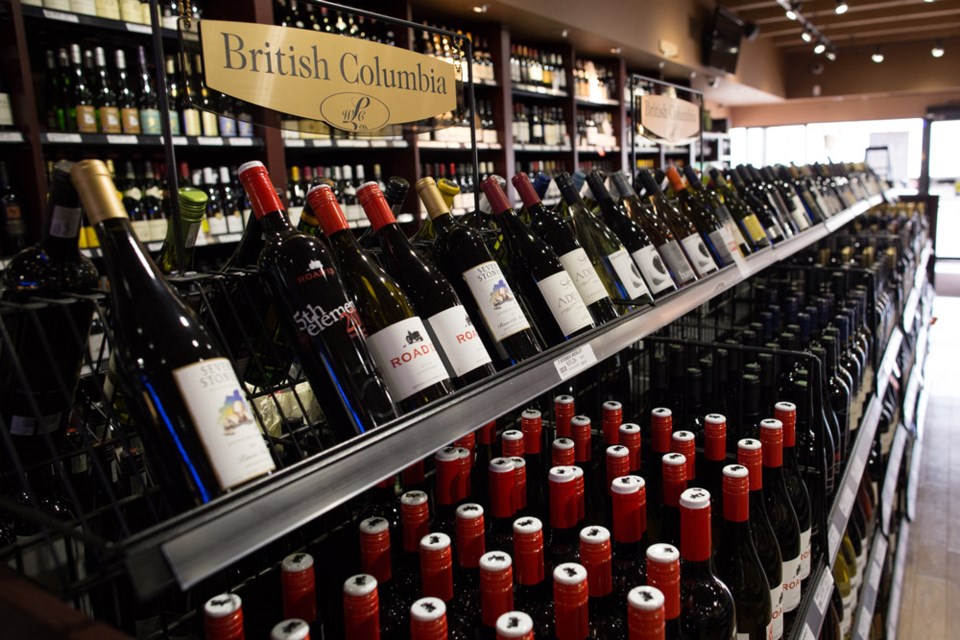 A nose for both wine and customer service — that’s what makes West Coast Liquor Company stand out in a bevy of alcohol stores in the Lower Mainland, says one of its managers.

With four convenient locations around the Lower Mainland, West Coast Liquor Company offers a full range of products from local craft beer, high-quality B.C. and imported wines, and a selection of popular spirits. But it’s the attention to detail for its customer service that makes it stand out, according to Lucky Manhas, manager of the Royal Oak store.

As with the other West Coast Liquor Company locations, the Royal Oak store works with local groups to give back to the community.

"We have a couple of local high schools that we work with," Lucky says, "as well as church groups and other community groups. We provide gift cards or prizes for their fundraising events."

Part of the Gibson Hospitality company, West Coast Liquor stores have been around since 2004.

"Our Royal Oak store was the flagship store," Lucky says. "We were the first store to open. Then we added locations in 2005, 2009, and then Spring 2010. West Coast Liquor now has two stores in Vancouver, one in Richmond, and this one in Burnaby."

West Coast Liquor's knowledgeable staff helps it stand out from the government and other private liquor stores.

"Just about all of our staff have completed courses on product knowledge," Lucky explains. "and we often have sales reps from the beer and wine companies stop by to educate the staff on the various products."

"For home delivery, customers can order a minimum of $25 worth of products and we'll deliver between 4pm and 10pm. The cost is less than a taxi fare."

While the online selection for home delivery is extensive, alternative choices are available by calling the store. Choose any fine wine, craft beer, cooler, or pick from the diverse liquor selection and West Coast Liquor Companywill put it all together and deliver it right to your door.

"Turnaround time is about an hour," Lucky notes. "It's a great service if you can't make it to the store or if you're in the middle of a dinner party and suddenly realize that you're running out of wine!"

The VIP loyalty program offers points for every dollar spent in the store. Once a customer reaches $500, they receive a $25 credit to spend in any store.