Like many people, Duke Park’s career path had a few twist and turns. His training as a dental technician in his native South Korea is what led him to eventually train as a denturist after he moved to Canada. 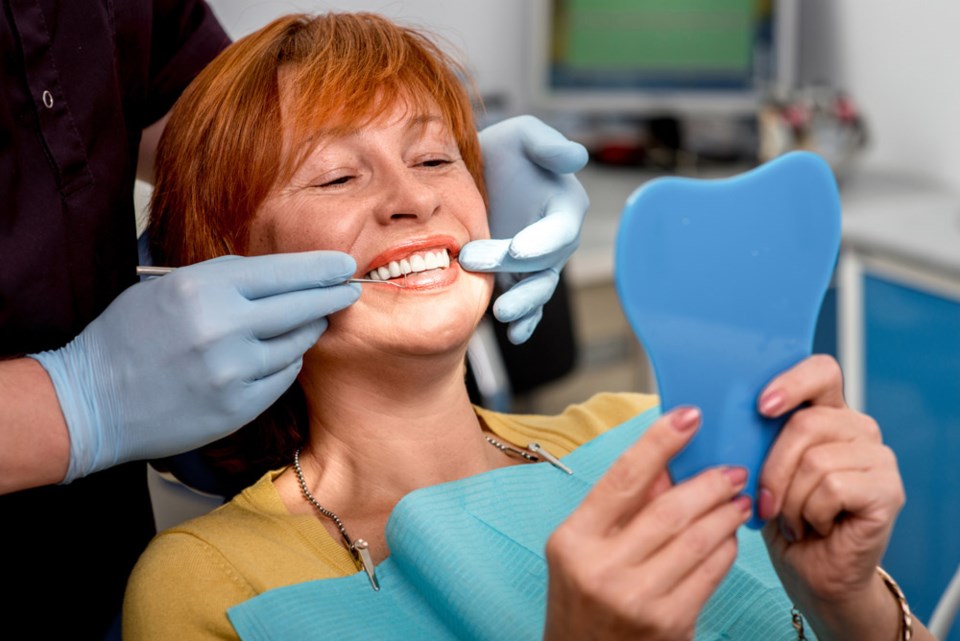 Like many people, Duke Park’s career path had a few twist and turns. His training as a dental technician in his native South Korea is what led him to eventually train as a denturist after he moved to Canada. “I liked communicating with the patients so I decided to study denturism,” he explains over the phone from his clinic on Edmonds Street in Burnaby.

Park has been working as a dental technician for almost nine years in Canada. After he moved to Vancouver, he worked under a dentist in a lab for four-and-a-half years, where he also trained with Vancouver Community College’s Denturist program. After working in a variety of denture clinics, in 2017 Park opened his own clinic and lab in Burnaby on Edmonds Street.

His business, Duke Park Denture Clinic and Laboratory, occupies a space shared with Edmonds Dental. Here, he provides all services related to the fabrication and fitting of dentures. In addition to regular appointments, he offers mobiles services and accepts walk-ins and emergency cases. Park is currently planning to grow his business and is taking on new patients.

Here in Canada, Park is thankful for being able to provide a specialized service not available in his homeland. “In South Korea there are not denturists; there are only dentists and dental technicians,” he explains.He loves that because he runs a denture clinic with an in-house lab, he can provide an accurate and fast one-stop-service which can include consultation, oral exam, fabrication and insertion of dentures in one place.

Duke says some people are hesitant about getting dentures (and regular check-ups) because of the cost or the stigma involved. But he says having those procedures can save a lot of money and pain in the long run. “If you lose teeth but don’t replace them it will be hard to chew [which can lead to other problems and impact quality of life] … And your smile won’t look as beautiful as it could.”

To book a free consultation for dentures or implants, visit their website or email dukedenture@gmail.com.