The real estate market is changing every day, and Zane Patni is thrilled to be part of it 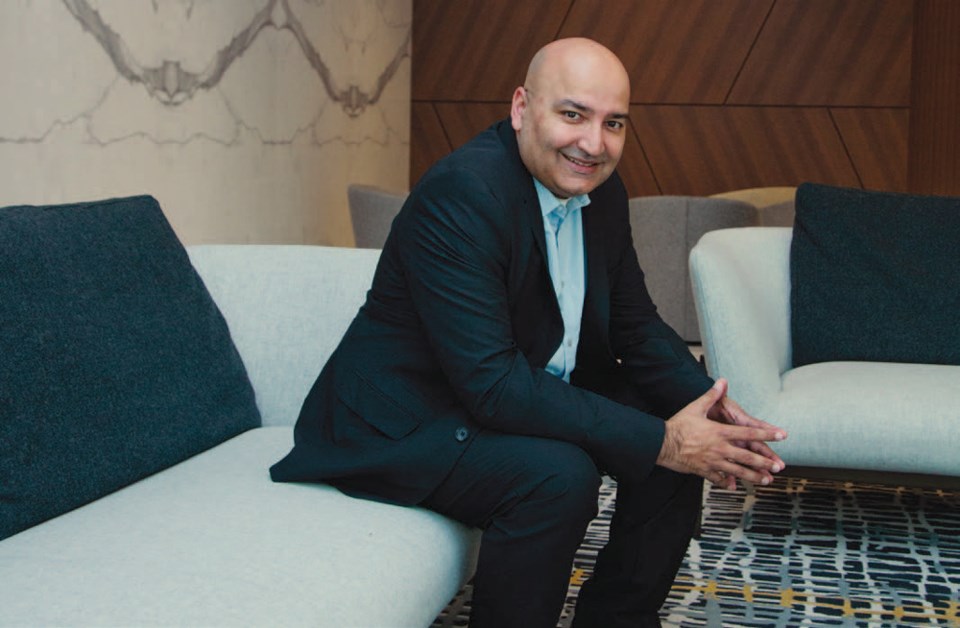 The real estate market is changing every day—and Zane Patni is thrilled to be part of it.

The Burnaby real estate agent works with One Flat Fee, which—as the name suggests—allows home sellers to utilize a single flat fee, determined at the start of the process, rather than the traditional commission-based realtor structure.

“It gives a client much more certainty to know exactly what will happen,” says Patni. “It’s definitely still a new concept for a lot of people but it’s growing. It’s an industry changer and it’s having an impact on expectations of real estate.”

With a background of more than 20 years in market development, Patni moved into real estate after a serendipitous experience.

“My mother had decided it was time to sell her home and as we were looking at the options it was just so limited,” he says, noting that a commission-based fee structure would leave her final cost higher than her entire salary.

“My lawyer suggested I look at the flat-fee model and it was an absolute eureka moment for me. We went with it, got the property sold, and I thought ‘that was amazing.’ I knew I was interested in helping other people do the same thing.”

Patni notes that the traditional models in realty are so deeply entrenched that people sometimes ask if the flat fee model is even allowed.

“We get clients who call us to ask questions and they’ve just never heard of anything like it. But at the end of the day, this is a fully legal model run by all the same standards and regulations. It’s just, in my opinion, a much better model and I believe we’ll continue to see it grow and continue to change things in the industry.”

Patni says the proof is in the pudding—or in this case, the final bill.

“When a client is first approaching this and it’s so new, they might feel hesitant but then when you sit down and look at the numbers on a spreadsheet, the flat fee system not only saves them money but it also gives them certainty.”

Patni says he’s passionate about making sure each and every client gets the best service and feels confident about their choice.

“I tell people: don’t just interview me, go out and interview three agents. And not three from the same firm or the same structure. Interview three with different approaches, from different firms. This is one of the largest transactions of most people’s lives, and I don’t want them to come to me just because of a recommendation but also because they feel excited and confident about that choice.”

Patni is passionate not just about the exceptional service he offers but also about ensuring expertise and knowledge.

“Ultimately, what separates a fantastic agent from an average one is knowledge: I wake up every morning and the first thing I do is look at the inventory that’s currently available, the sales. I’m obsessed, because that’s a basic fundamental thing—you have to be on top of it, every day.”