The city's feasibility study expects the events centre could see up to 250,000 visitors between hundreds of events a year
Feb 18, 2021 2:01 PM By: Dustin Godfrey 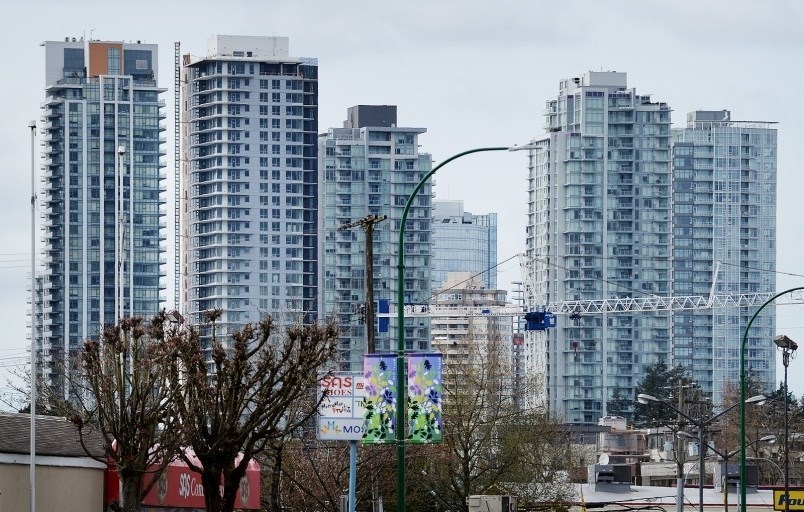 The city has been eyeing the construction of a Metrotown events centre (MEC) for at least a few years, with the 2017 downtown Metrotown plan calling for more cultural infrastructure in the area, and commissioned a $500,000 feasibility study in July 2019.

In a report to the financial planning committee, staff said preliminary concepts for the events centre envision “an exciting new facility that will be a major component in the delivery of cultural services for the city.”

Staff project year-round programming for the MEC, with up to 566 events totalling up to 250,000 visitors each year, something the city said would benefit the local economy, including hotels, restaurants, retail and other sectors.

Included in the costing of the facility are the events centre itself ($242 million), a new Burnaby Art Gallery ($47 million), 960 parking stalls ($121 million), a plaza $13 million) and site preparation ($35 million). That doesn’t include the cost of land acquisition to make space for the MEC campus – in all, the report suggests the MEC itself would take up a total of 196,000 square feet, with another 36,000 square feet for an art gallery.

Included in the MEC area, staff recommended a 60,000-square-foot, multi-purpose event space, along with a 40,000-square-foot atrium lobby, a 27,000-square-foot back-of-house space and 18,000 square feet for smaller meeting room spaces, with the rest taken up by a variety of other uses, including community office space, retail, food services and others.

Acquiring land for the MEC would be a challenge, staff acknowledged, with an event centre taking up a lot of space in an area with shrinking land availability, as more and more land is bought up and developed into highrises. Where possible, the city noted the facilities will need to be stacked vertically rather than horizontally, with estimates for the building to reach up to four or five storeys.

After reviewing the options, staff suggested the last option, which “provides for optimal building function and operations, … urban design, and activation of the street and surrounding public realm.” In all, staff said this would take up about five acres of land.

Staff noted the proximity to transit and hotel space would eliminate some of the need for parking but recommended the city still have around 960 mostly underground parking spaces.

Making the case for the centre, staff said building an events centre in Metrotown “would situate the facility in an enviable position within Metro Vancouver,” with close connections to a SkyTrain station, commercial facilities, parks, tourist attractions and hundreds of hotel rooms.

“Downtown Metrotown, and more broadly Burnaby as a whole, is a growing urban population with a disposable income level that would support/seek out opportunities for live shows, performances,and other like-entertainment and cultural services,” staff wrote in the report.

The feasibility study recommended that there be 800 hotel rooms within walking distance of the MEC, but just 552 hotel rooms currently exist in Metrotown, between the Hilton, Holiday Inn and Element hotels. Staff also noted the city isn’t known as an “events destination” but said that could be overcome with a successful MEC and by partnering with Tourism Burnaby and the board of trade to promote the MEC and Metrotown as a whole.

But staff noted the benefits would not only come “from a market opportunity perspective, but from a community, cultural, economic, place-making and social perspective as well.”

Beyond market demands, staff said the MEC could provide other services for the area, including adding more restaurants, cafes and boutique retail to the downtown, adding community office space and a new outdoor plaza. What’s more, staff said the art gallery component of the MEC project would also update the city’s storage facilities for its art, which are currently deemed by the federal government inadequate to deal with seismic, fire and environmental events.

“It is a limiting factor in the city’s ability to enhance its collection and cultural program,” staff noted, adding the new gallery would be “an opportunity to receive, exhibit and preserve certified cultural assets.”