The city will not meet its goals of reducing carbon emissions to net-zero by 2050 with current provincial policies, city staff say
Jan 22, 2021 4:46 PM By: Dustin Godfrey 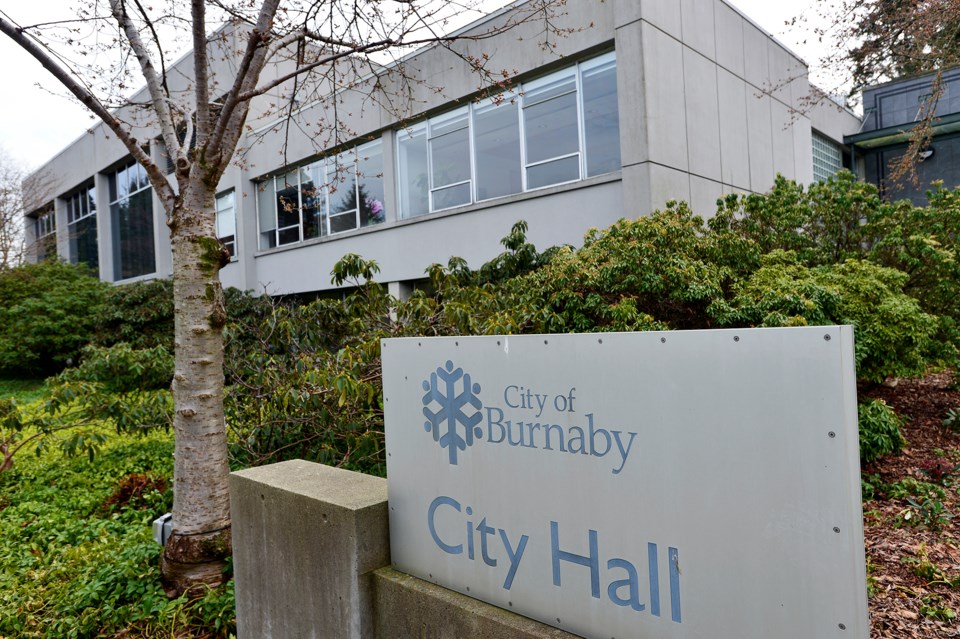 The City of Burnaby is looking at ways it can . Jennifer Gauthier/Burnaby Now
The provincial government’s Clean BC plan’s building requirements do not go far enough to achieve climate action targets, the City of Burnaby believes, so it is seeking ways to take action on buildings on its own.

The Clean BC plan requires all new builds to be net-zero emissions by 2032, through “ultra-efficient, net-zero design,” according to a recent report to the city’s environment committee. This is to be achieved through B.C.’s Energy Step Code, which includes five steps toward efficiency in single-family homes and smaller multi-family homes (officially referred to as Part 9), and four steps toward efficiency in larger multi-family homes (Part 3).

But the city’s climate action framework, approved on July 6, 2020, “demonstrated that current policy trends, including the province’s commitment to net-zero energy ready buildings in 2032, would be insufficient to meet the city’s climate emergency targets,” city staff noted.

Where the code lacks, according to city staff, is in specifically addressing carbon pollution, “and higher levels of energy efficiency do not guarantee reduced emissions,” according to the report.

Buildings make up no small part of the city’s climate action framework. The city estimates net-zero new buildings could account for up to 9% of community emissions reductions by 2050. But even that understates the importance of building requirements, as the city anticipates massive growth in the next 30 years.

To meet its targets, city staff said Burnaby will need to go beyond provincial legislation and look at further policies, including revisions to its green building policy.

The city’s climate action framework will have the city accelerating net-zero new buildings, compared to the B.C. plan, with a Part 3 policy expected within a year-and-a-half from now.

Updating the policy is intended to, among other things, decouple that physical growth from increasing emissions from buildings. That includes developing a path for net-zero emissions from heating, cooling and hot water new Part 3 buildings going through rezoning by 2025.

It will also seek to achieve zero emissions from new Part 9 buildings “as soon as possible.”

This year, city staff said they expect to bring forward detailed proposals for updating the green building policies for both Part 9 and Part 3 buildings, with a focus on updating Energy Step Code requirements for Part 9 buildings.

Staff will also present council with an impact report on current Part 3 policies, including considering separate GHGI limits for commercial and residential buildings.