Company that runs Swiss Chalet and Keg restaurants reports a big drop
May 8, 2021 5:09 AM By: Staff Reporter 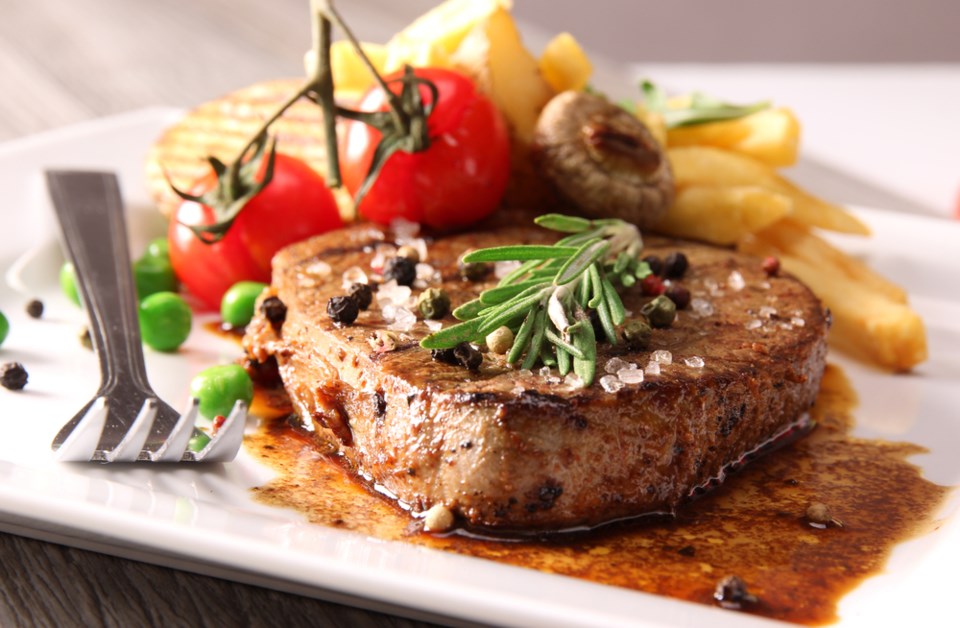 The parent company of several Burnaby restaurants is reporting a significant drop in sales amid the coronavirus pandemic.

Recipe Unlimited Corp. – which operates the Keg and Swiss Chalet in Burnaby - saw system sales plunge 28 per cent in its most recent quarter as the pandemic continued to be a drag on the restaurant chain amid dining room closures and seating restrictions across Canada.

The Vaughan, Ont.-based company, which also operates brands like Harvey's and St-Hubert, says system sales in the first quarter totalled $537.6 million, down from $747.2 million in the same quarter the previous year and $850.7 million in 2019, before the COVID-19 pandemic.

It attributed the increase to higher operating profits, an increase in the fair value of Exchangeable Keg Partnership units of $43.9 million, lower depreciation and amortization and a decrease in impairment charges of $16.3 million.

The company expects after the pandemic that there will be fewer restaurant seats in the market from competitors that won't reopen and from changes in consumer behaviour. Recipe also says it will close underperforming locations identified in 2019 earlier than originally planned.

This Burnaby shopping mall is being taken over by sportswear giants
May 2, 2021 7:36 AM

A fashion giant is closing this Burnaby mall store forever and moving west
May 2, 2021 7:21 AM
Comments